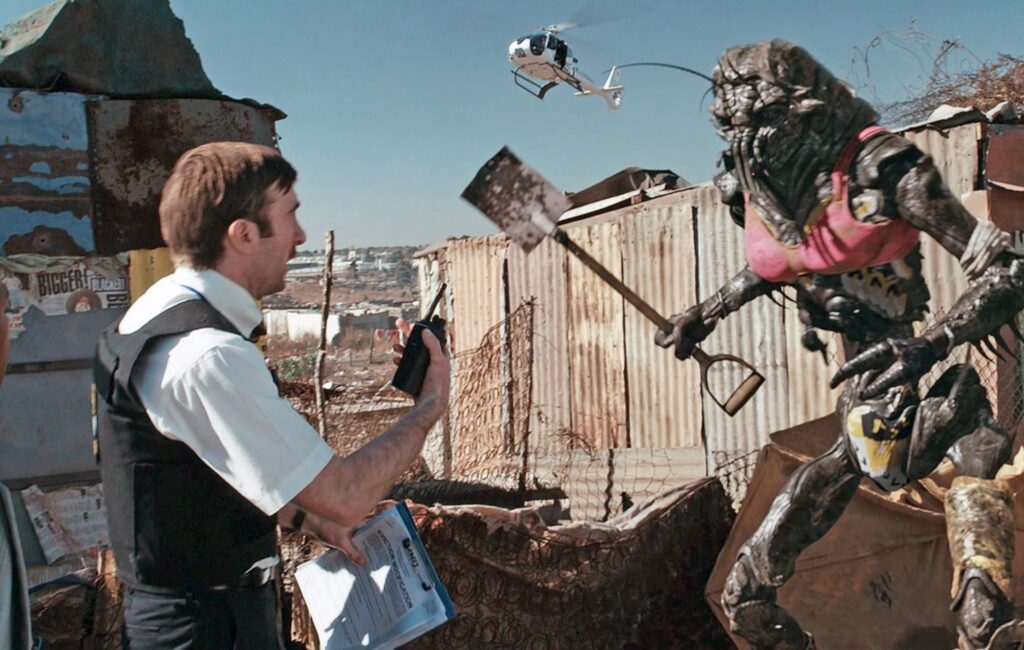 A sequel to Neill Blomkamp’s District 9 is on the way, with a new screenplay confirmed to be in the works.

The 2009 sci-fi film, which chronicled the events after an alien spaceship landed in 1982 South Africa, was acclaimed by critics – and nominated for five Oscars including Best Picture and Best Adapted Screenplay.

Now, Blomkamp has announced that he’s writing a screenplay for a sequel called District 10 with Copley and Terri Tatchell.

Taking to Twitter earlier today (February 26), Blomkamp wrote: “District 10 screenplay also being written by @sharlto @terriatchell and I. Its coming…”

District 10 screenplay also being written by @sharlto @territatchell and I. Its coming…

Blomkamp has stated previously that he would like to do a sequel to District 9. His recent work includes upcoming horror Demonic, and the Taylor Kitsch-starring Inferno, which was delayed due to the coronavirus pandemic.

“Ok, so with District 10 the basic answer is yes. I want to go back to that world and tell the rest of the story with Wikus and Christopher,” he told fans in a Reddit AMA in 2017.

“The issue right now is that I have many other projects and ideas that I also want to work on and complete… and most importantly, the exact right reason to make District 10 needs be very clear. The first film was based so explicitly on real themes and topics from South Africa that affected me greatly growing up there, that we need to make sure the next film does not forget that.”

In 2019, Blomkamp announced that he had stepped away from directing the forthcoming RoboCop sequel, RoboCop Returns.

Taking to Twitter to share the news, he wrote: “Off Robocop. I am shooting new horror/thriller and MGM can’t wait/need to shoot Robocop now.” He left fans with hope that the film isn’t dead, adding: “Excited to watch it in theaters with other fans.”