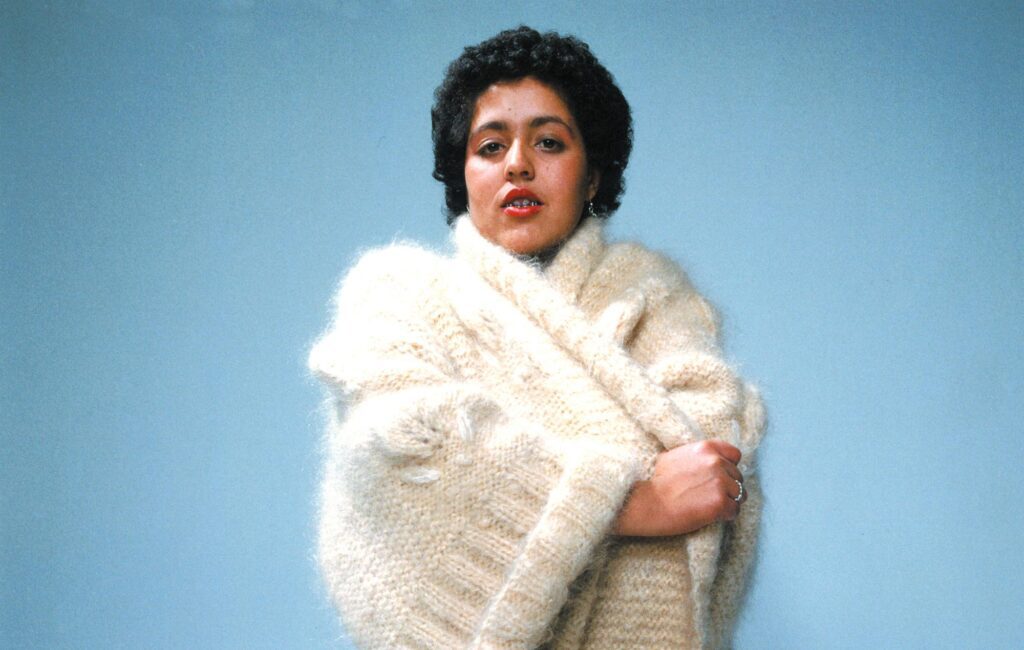 A new trailer for the forthcoming Poly Styrene: I Am A Cliché documentary is available to watch exclusively on NME.COM.

In the new trailer, Bell is heard saying that for some time she rejected what her mother cared about but has since found solace in retracing her steps. Over archive footage of Styrene performing on stage or travelling between shows, Bell recalls being as young as four when she remembers seeing her mother in a “constant cycle of elation and despair”.

Bell directs the film, which gets a nationwide digital release from March 5 via distributor Modern Films, alongside Paul Sng. Rare diary entries belonging to Styrene are narrated by Oscar-nominated actress Ruth Negga.

Elsewhere in the trailer a voice from one of the contributors is heard saying: “The world is playing catch-up with Poly Styrene, not the other way round.”

Anglo-Somali singer Styrene was the first woman of colour in the UK to front a successful rock band – responsible for a host of new wave anthems including ‘Oh Bondage Up Yours!’ and ‘The Day The World Turned Day-Glo’.

Co-directed Sng said in a statement accompanying the film: “Poly stood out from the other women of punk in the 1970s not only for her music but also for being half-Somali, half British.

“As a biracial person myself, I can appreciate the struggle she faced as a result
of her ethnicity and how others perceived her; it was this part of Poly’s life that initially drew me towards her story.”