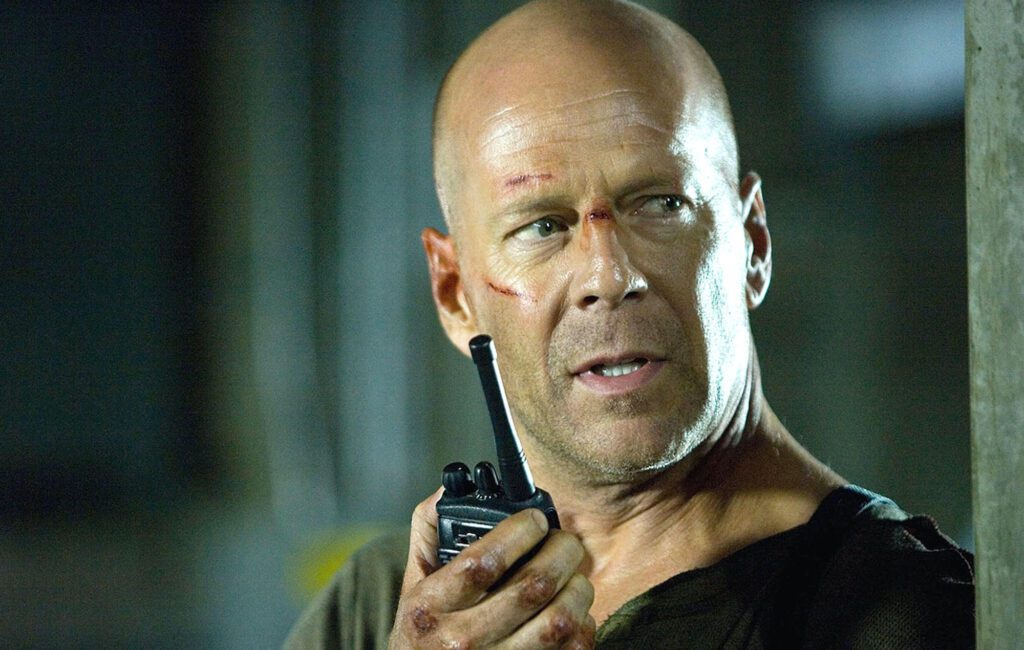 Die Hard director John McTiernan has confirmed it is in fact a Christmas film.

The filmmaker, weighing in on the annual debate about the film’s festive qualities during the holiday season, addressed the “controversy” in a 12-minute video posted by the American Film Institute.

He then expands on Die Hard‘s themes in connection to American politics, explaining: “There are genuinely evil people out there.”

“My hope at Christmas this year is that you will all remember that authoritarians are low-status, angry men who have gone to rich people and said, ‘If you give us power, we will make sure nobody takes your stuff.’”

He continued: “And their obsessions with guns and boots and uniforms and squad cars and all that stuff. And all those things you amass with power meant to scare us, meant to shut us up so we don’t kick them to the side of the road and decent people of the world get on with building a future.”

Bruce Willis weighed in on the debate in 2018, saying categorically: “Die Hard is not a Christmas movie. It’s a god damn Bruce Willis movie!”

A YouGov poll launched a year prior also claimed Die Hard is not a Christmas film, based on 69 per cent of the received votes.