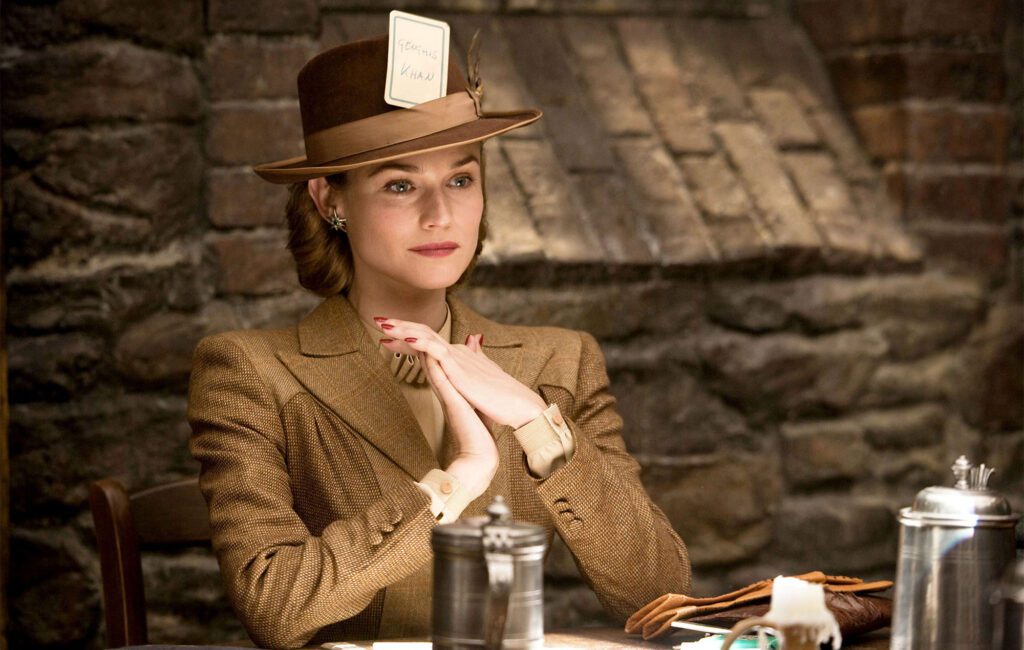 Diane Kruger has said that Quentin Tarantino didn’t want her to audition for Inglourious Basterds at first.

The actor, who played Bridget von Hammersmark in Tarantino’s 2009 war film, revealed the filmmaker was initially opposed to her audition.

“[Tarantino] didn’t want to audition me because he saw a movie that I was in that he didn’t like,” Kruger explained on the Reign with Josh Smith podcast yesterday (January 11). “So he didn’t believe in me from the get-go.”

She went on to explain that the only reason Tarantino changed his mind was because “there was no-one left to audition”. Kruger said she flew to Germany on her own expense because the filmmaker “wouldn’t see me in the US”.

She continued: “So, I had to jump through all these hoops that definitely put my nose out of joint, but I was like, ‘You know what, fuck him,’” and added that she wanted to “change the narrative” and prove the filmmaker wrong.

Back in 2018, Diane Kruger denied claims that Tarantino “abused his power” on the set of Inglourious Basterds after Uma Thurman spoke out about a negative experience with him while making Kill Bill.

It had been revealed that Tarantino had choked Kruger on the set of the 2009 film, but the actor maintained her experience was positive.

“I would like to say that my work experience with Quentin Tarantino was pure joy,” she wrote at the time. “He treated me with utter respect and never abused his power or forced me to do anything I wasn’t comfortable with.”