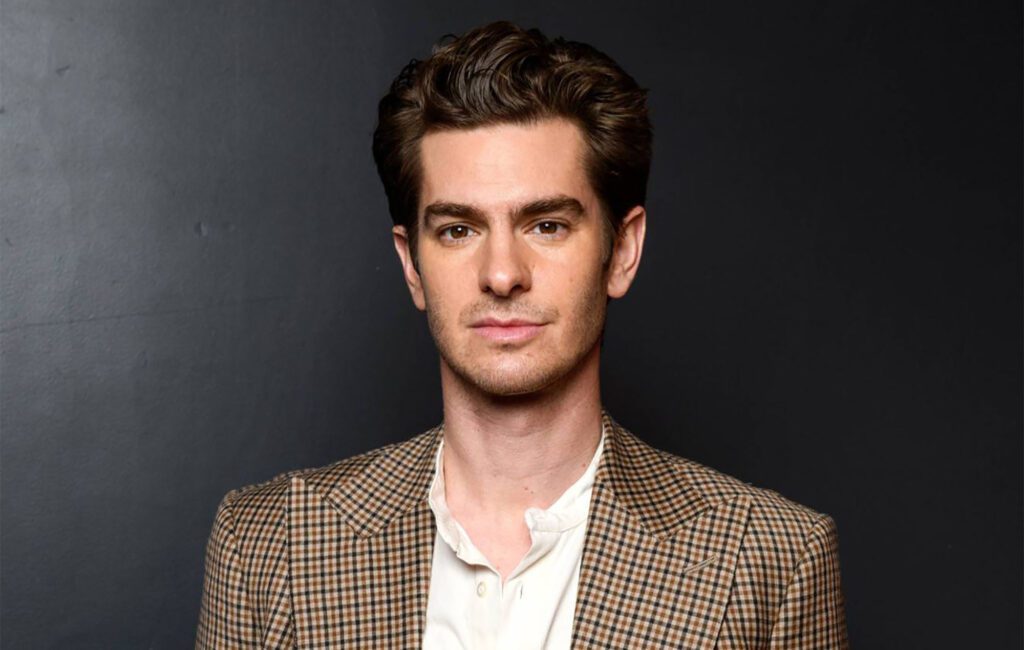 Andrew Garfield has said he wasn’t cast in The Chronicles of Narnia because he “wasn’t handsome enough”.

The Tick…Tick… BOOM! actor recently reflected on his audition to play Prince Caspian in 2008’s The Chronicles of Narnia: Prince Caspian, with the role eventually going to Ben Barnes.

“I remember I was so desperate,” Garfield told Entertainment Tonight. “I auditioned for Prince Caspian in The Chronicles of Narnia and I thought, ‘This could be it, this could be it.’
“And that handsome, brilliant actor Ben Barnes ended up getting the role. I think it was down to me and him, and I remember I was obsessed.”

Garfield then recalled asking his agent why he hadn’t been cast, saying: “She eventually just broke under my incessant nagging and she was like, ‘It’s because they don’t think you’re handsome enough, Andrew.’

“Ben Barnes is a very handsome, talented man. So in retrospect, I’m not unhappy with the decision and I think he did a beautiful job.”

Meanwhile, Andrew Garfield recently said it was “very fun” to lie about his appearance in Spider-Man: No Way Home alongside Tom Holland and Tobey Maguire.

“It was stressful, I’m not gonna lie,” he told TheWrap. “It was rather stressful but also weirdly enjoyable.”

He added: “There were moments where I was like, ‘God, I hate lying.’ I don’t like to lie and I’m not a good liar, but I kept framing it as a game. And I kept imagining myself purely as a fan of that character, which is not hard to do.”