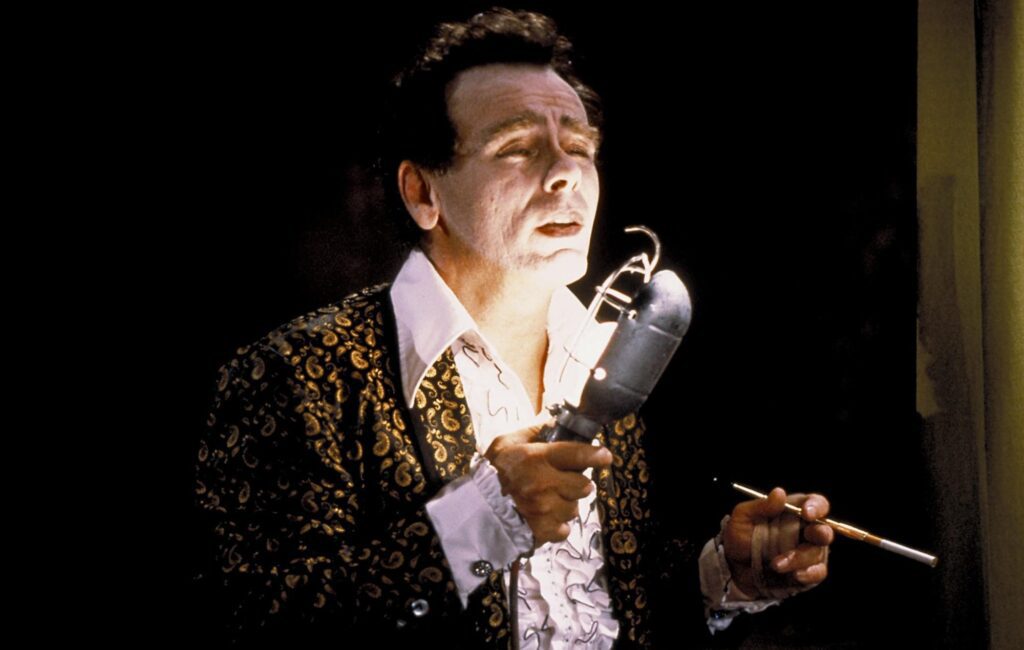 David Lynch has paid tribute to the late Dean Stockwell in a new YouTube video.

Stockwell died at home of natural causes, it has been confirmed by a statement provided by his family to Deadline. He was 85 years old.

In one of his regular weather report videos posted yesterday (November 9), Lynch said: “In honour of the great Dean Stockwell, I’d like to recommend today ‘Honky Tonk, Part 1’ by Bill Doggett.

“This afternoon it’ll be going up to only 64 degrees Fahrenheit, around 18 Celsius and it’s gonna be cloudy for sure till this afternoon.

“This afternoon there will be clouds but also a chance for blue skies and golden sunshine along the way. Everyone have a great day.”

You can watch the video here:

Dean Stockwell also had a longstanding role in Quantum Leap, and his career across film and TV spanned over 70 years. Further credits include Songs And Lovers and Long Day’s Journey Into Night.

Paying tribute to Stockwell, actor Lydia Cornell tweeted: “Rest in Peace Dean Stockwell. What an amazing actor. He always had a mischievous glint of humour in his eyes.

“I was honoured to work with him in the pilot for “Quantum Leap” at @NBCUniversal along with Scott Bakula.”

During a low point in his career, Stockwell considered a pivot to real estate. However, actor Harry Dean Stanton landed him a role in Wim Wenders’ arthouse film Paris, Texas.