COVID pass extended to cinemas, gigs and theatres in Wales 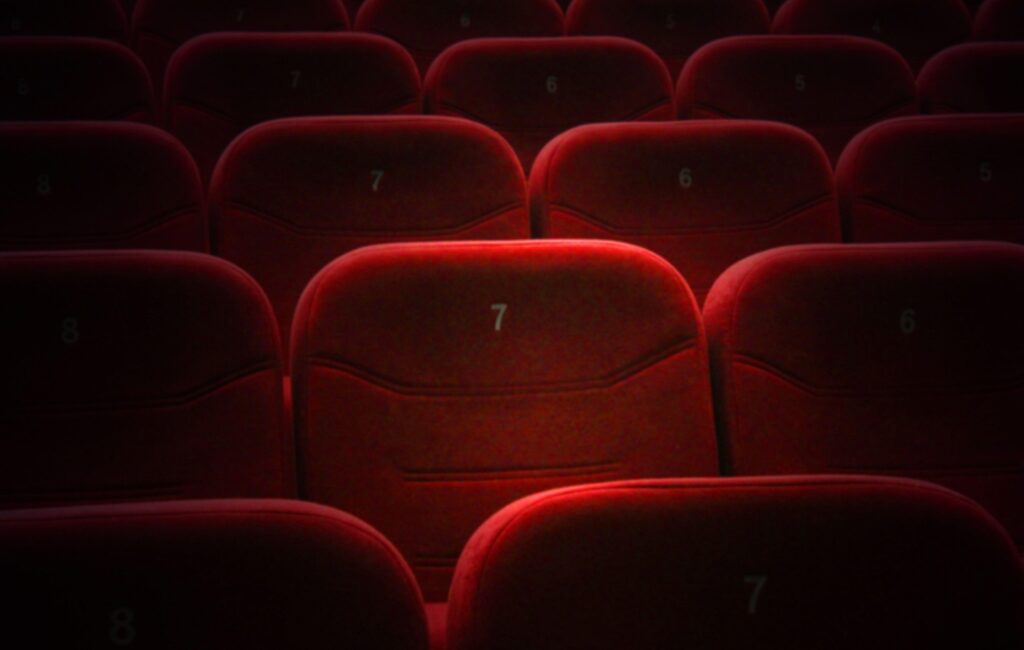 COVID passes will be mandatory to gain access to cinemas, theatres and concert venues from next week in Wales, it’s been confirmed.

Proof of full vaccination or a negative test had been mandatory to go to nightclubs in Wales since October 11, but the rules have since been extended to cover other venues from November 15 onwards.

Minister for Health and Social Services Eluned Morgan said in a statement obtained by Sky News: “I am pleased the extension has been agreed today following the vote. COVID has not gone away and cases remain high and we need to continue to take steps to keep Wales safe.

“The NHS COVID pass is one measure among many to help to keep businesses open while also helping to control the spread of the virus.”

She went on to comment on the continued high case numbers in the nation, adding: “The decision to introduce them has not been taken lightly and the venues that will be covered are indoors and see large numbers of people being closely together for prolonged periods of time.

“Since October 11, people have been required to show an NHS COVID pass or recent negative lateral flow test result to enter nightclubs, similar venues and events and the service is working well.

“We have received positive feedback from a range of businesses and organisers of major events, including following the recent rugby internationals.”

Meanwhile, a new report recently claimed that COVID passports might only reduce overall community transmission by one to five percent.

The research, which outlines the impact of the government’s potential Plan B for the winter, was conducted by the UK Treasury and the Cabinet Office’s COVID-19 Taskforce, according to The Telegraph.

They found a COVID certification scheme would reduce transmission at mass events by 40-45 per cent.