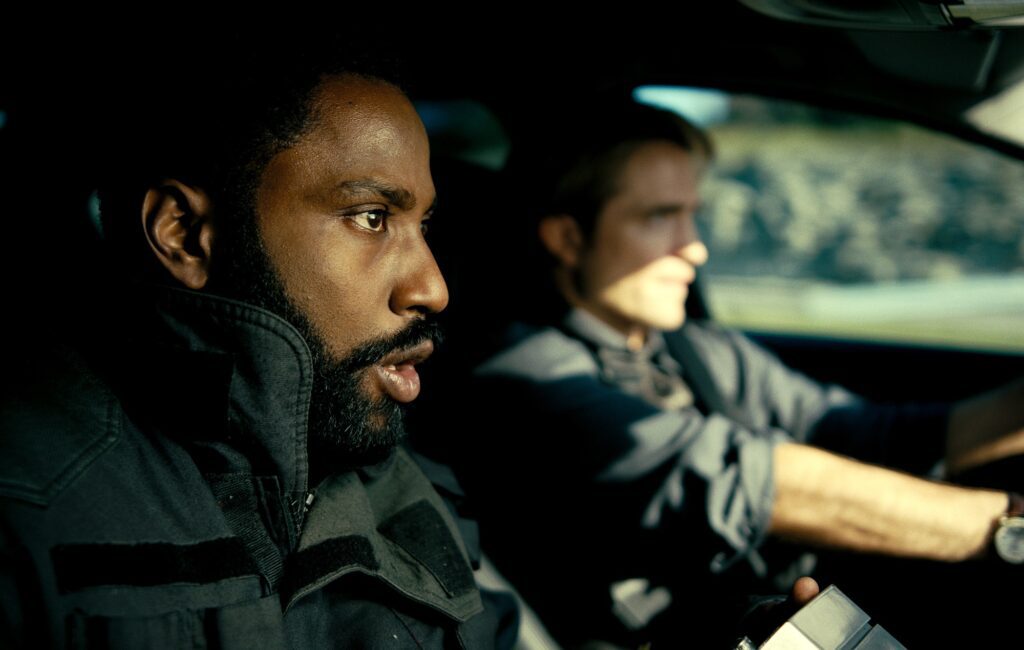 Across the globe, the film has earned £39.78million upon its debut, with the UK viewing figures leading the way (£5.53 million) for the epic sci-fi.

Due to the ongoing coronavirus pandemic, the release of Tenet was pushed back multiple times as the virus continued to spread.

Toby Emmerich, Warner Bros. Pictures Group chairman said: “We are off to a fantastic start internationally and couldn’t be more pleased.

“Christopher Nolan has once again delivered an event-worthy motion picture that demands to be seen on the big screen, and we are thrilled that audiences across the globe are getting the opportunity to see ‘Tenet.’”

Last week, actor and Tenet star Kenneth Brannah explained that Nolan had a penchant for unconventional casting techniques, revealing that he turned up at his house with the script.

Speaking on The One Show, Branagh explained, “In this case he rang up about six o’clock in the evening. He said, ‘Hello Ken, I have this project. Are you free? Might you be interested?’ I said, ‘Yes.’ He said, ‘Well, that’s great, I’m coming to see you now.’

The actor continued, “He comes in and gives it to me, he says, ‘I’ll leave it for you to read and I’ll call tomorrow night, six o’clock.’ And I did and he did, and it all worked out. But you know that it’s going to be a very bespoke operation.”

In a five star review of the film, NME said: “Tenet is rarely less than thrilling to watch. It’s a challenging, ambitious and genuinely original film packed with compelling performances – Washington and Debicki are especially excellent – which confirms Nolan as the master of the cerebral blockbuster.

“And if you can, you need to see this visually stunning movie on a big screen.”