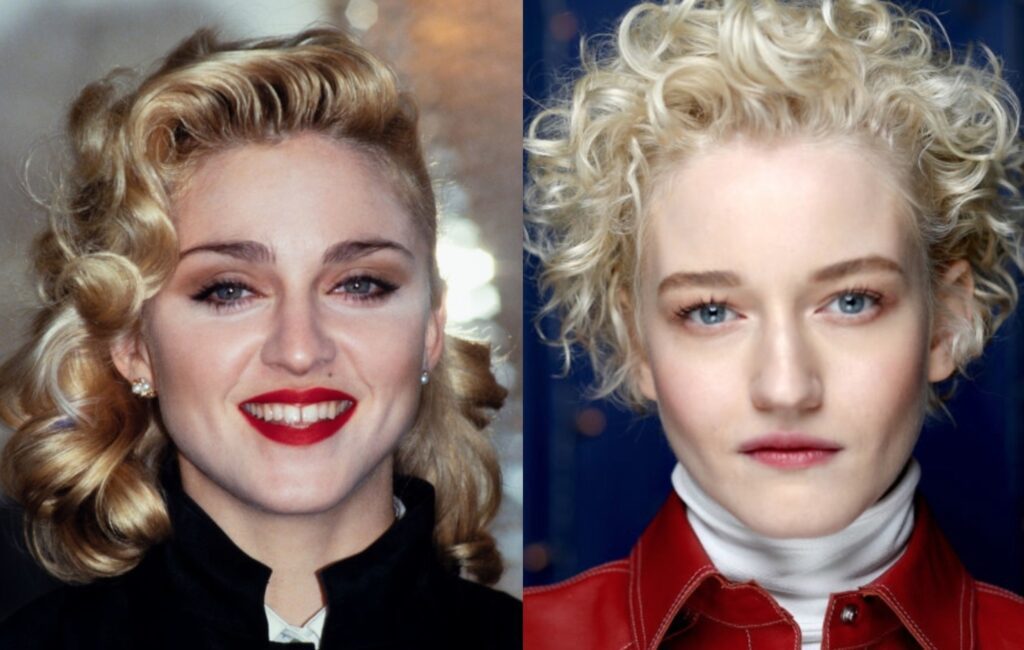 A rumoured Madonna biopic might have found its star, after eagle-eyed fans spotted the singer has started following Ozark actor Julia Garner on Instagram.

Earlier this month, Madonna revealed that she was working on a screenplay with Oscar-winning writer Diablo Cody.

Whether it’s a biopic is yet to be officially confirmed, but the pop star took to social media to post a short video captioned: “When you’re stuck in a house with multiple injuries what do you do? Write a screenplay with Diablo Cody about…?”

Cody wrote the screenplays for films including Juno, Jennifer’s Body and Young Adult, as well as the book for the Alanis Morissette musical Jagged Little Pill.

Now, fans have spotted that Madonna and her long-time manager Guy Oseary have both followed Garner on Instagram.

The actor, who has starred in The Perks Of Being A Wallflower, Martha Marcy May Marlene and The Assistant, bears a striking resemblance to a young Madonna which has sparked speculation that they might have their eyes on her for a rumoured biopic.

Madonna is now following ozarks Julia garner ….will she be playing M in the biopic?? 🧐 I hope so…she’s amazing. pic.twitter.com/vwdfFlBnUm

In 2017, Madonna responded to news that a biopic film called Blond Ambition is in the works.

However, the singer took to Twitter to seemingly address the plans, suggesting that the film does not have her approval. She wrote: “Nobody knows what I know and what I have seen. Only I can tell my story. Anyone else who tries is a charlatan and a fool. Looking for instant gratification without doing the work. This is a disease in our society.”