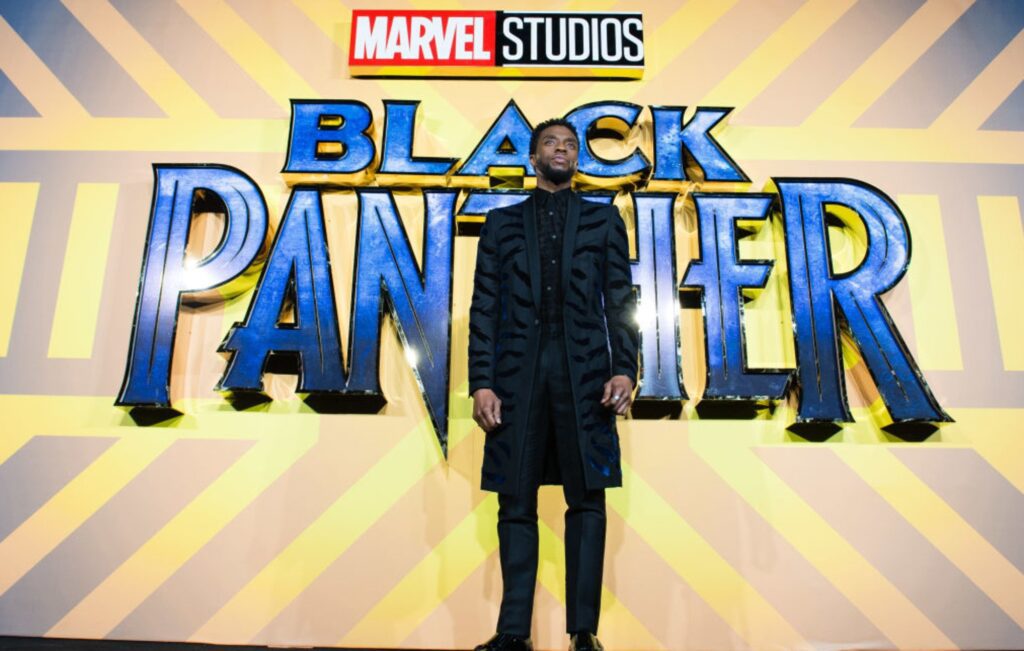 Children all over the world have been paying tribute Black Panther star Chadwick Boseman with action figure memorials.

The actor has died at the age of 43 following a four-year battle against colon cancer. His death was confirmed by his family who released a statement on the actor’s social media pages on Saturday (August 29).

Best known for his role as King T’Challa in Black Panther, Boseman’s work has touched so many, including the many child fans of the Marvel movie.

Following the news of his passing, a number of children around the world have been holding memorials for Boseman using Marvel action figures. You can see some of them below.

MY BABY BOY AND THE AVENGERS HOLDING A MEMORIAL FOR BLACK PANTHER❤💪🏾#Wakanda4Ever pic.twitter.com/nYAnER23Ig

My son and the avengers mourning the loss of Chadwick Boseman/Black Panther pic.twitter.com/OHrMHRYENk

Parents all over the world shared photos of their kids paying tribute to actor Chadwick Boseman, with many posing alongside Marvel Universe action figures and doing the 'Wakanda Forever' salute. https://t.co/hCD4j5QPK8 pic.twitter.com/ZjnubhpdvV

“Chadwick’s passing is absolutely devastating. He was our T’Challa, our Black Panther, and our dear friend,” he said. “Each time he stepped on set, he radiated charisma and joy, and each time he appeared on screen, he created something truly indelible. He embodied a lot of amazing people in his work, and nobody was better at bringing great men to life. He was as smart and kind and powerful and strong as any person he portrayed. Now he takes his place alongside them as an icon for the ages. The Marvel Studios family deeply mourns his loss, and we are grieving tonight with his family.”

Speaking on the actor’s illness, he said Boseman never discussed his diagnosis in public. “He shielded his collaborators from his suffering,” he wrote. You can read his full statement here.

Elsewhere, basketball star LeBron James has paid tribute to Boseman with an emotive “Wakanda Forever” salute to the late star.