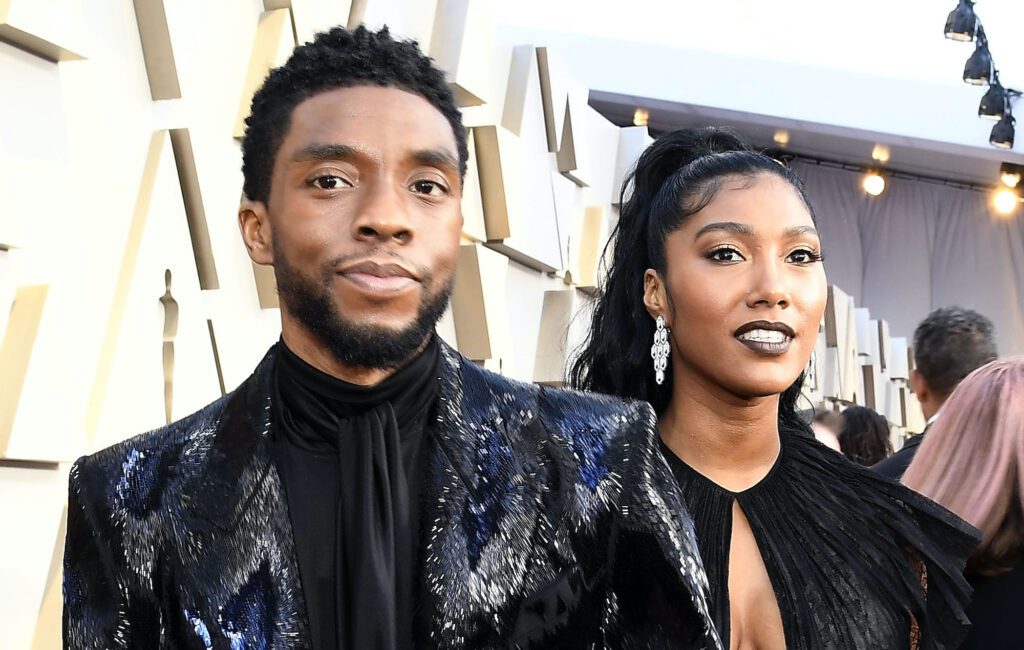 Taylor Simone Ledward shared a tribute last night (January 11) during the online ceremony, in which Andre Holland, who starred opposite Boseman in 42, also gave a speech.

“He was the most honest person I ever met, because he didn’t just stop at speaking the truth: he actively searched for it in himself and those around him and in the moment,” Ledward said, in the speech shared by New York Times journalist Kyle Buchanan on Twitter.

“The truth can be a very easy thing for the self to avoid, but if one does not live in truth then it’s impossible to live in line with the divine purpose for your life.”

She added: “And so it became how he lived his life, day in and out. Imperfect and determined.”

Chadwick Boseman’s widow cries as she accepts a Gotham award in his honor. “Chad, thank you,” says Simone Boseman. “Keep shining your light on us.” pic.twitter.com/jQidx0Yp6c

“In doing so, he was able to give himself over fully in every moment,” Ledward went on, “to be totally present in his own life and in the lives of people he became. He was blessed to live many lives within his concentrated one.

“He developed his understanding of what it meant to be the none, the one, and the all. ‘A vessel to be poured into and out of,’ he said.

“He harnessed the power of letting go and letting God’s love shine through… [He] was not merely telling a story or reading lines on a page, but modelling a path to true fulfilment.”

Ending the speech and accepting the award, Ledward said: “Chad, thank you. I love you. I am so proud of you. Keep shining your light on us.”