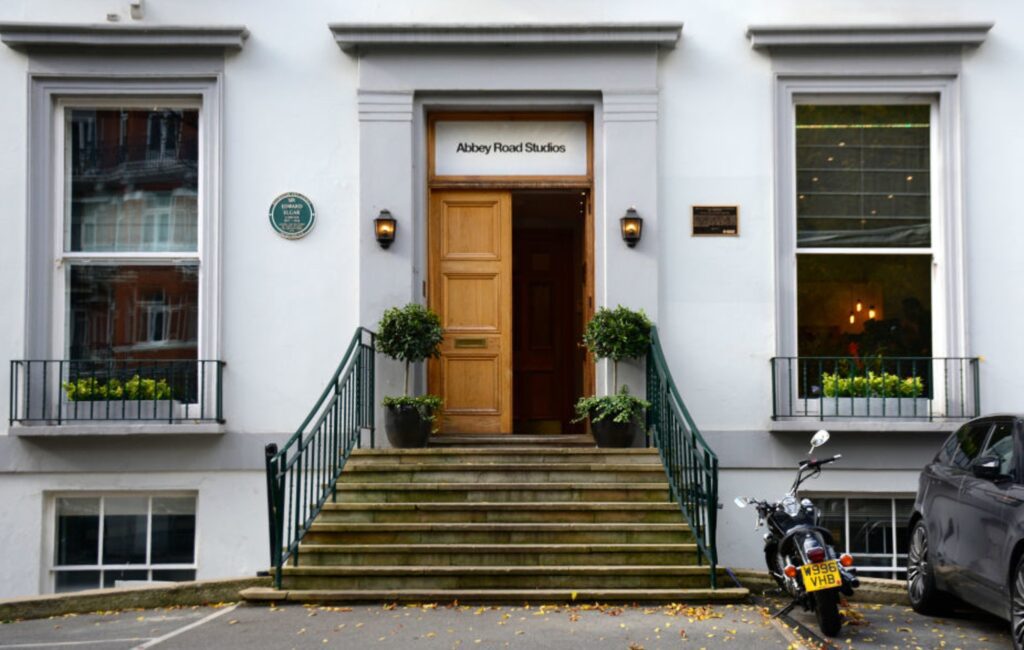 A new documentary about Abbey Road Studios is currently in development, with Mary McCartney set to direct.

If These Walls Could Sing is set to be the first feature-length documentary about the iconic studios, produced by Mercury Studios – the must-first content studio from Universal Music Group.

Mary McCartney, a photographer and filmmaker as well as the daughter of Paul McCartney, speaks of her “personal perspective” in a press release describing the upcoming film, set to be produced by John Battsek (Eric Clapton: Life in 12 Bars).

We are thrilled to announce @JBattsek and Ventureland's first project with us! The feature documentary directed by Mary McCartney, 'If These Walls Could Sing,' tells the legendary story of @AbbeyRoad Studios. To find out more visit https://t.co/BYDWFAUdVL

“Some of my earliest memories as a young child come from time spent at Abbey Road,” she said. “I’ve long wanted to tell the story of this historic place and I couldn’t be collaborating with a better team than John and Mercury Studios to make this creative ambition a reality.”

Mercury Studios CEO Alice Webb added: “Mercury Studios could not be partnering with a more visionary and passionate team than Mary McCartney and John Battsek to tell Abbey Road Studios’ incredible story on film for the first time.

“We are passionate about showcasing work of pioneering film makers of the highest quality – which is why we are delighted Mary is bringing her creative vision to this project.”

Isabel Garvey, Managing Director of Abbey Road Studios, said: “If these walls could sing. I have lost count how many times I’ve heard that said at Abbey Road Studios over the years. I can’t wait for some of these stories to finally come to life in what will become a timeless documentary.”

Elsewhere, Ringo Starr recently described performing with Paul McCartney as “lift[ing] everything, in a joyous way.”

If These Walls Could Sing is set to be part of the 90th anniversary celebrations of Abbey Road Studios, beginning in November this year.