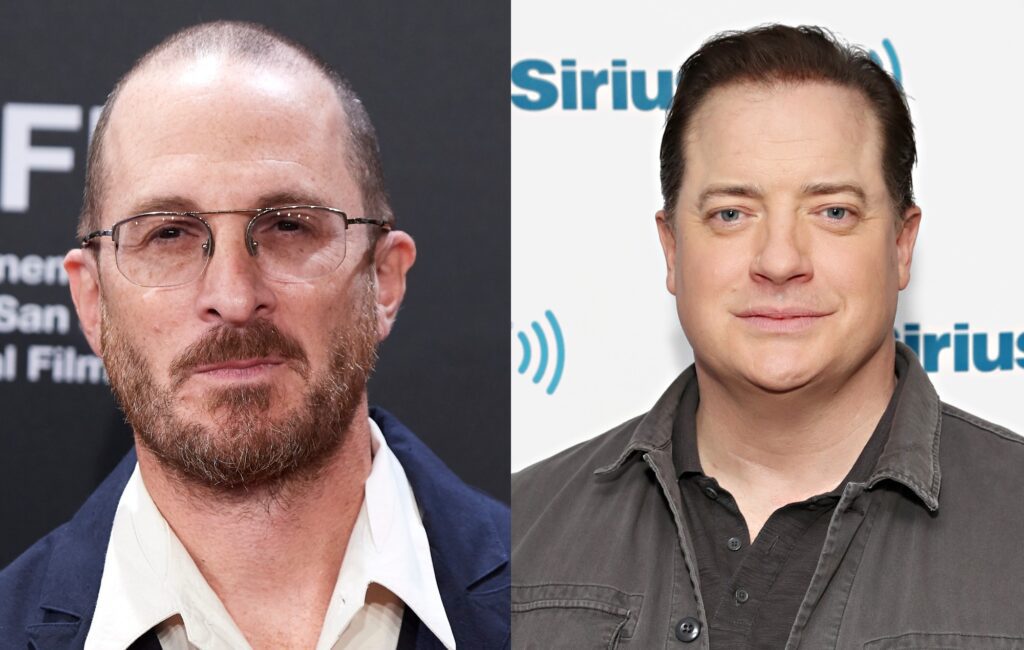 Darren Aronofsky has announced his new film The Whale, which will be made with A24 and star Brendan Fraser.

The Black Swan and Mother! director has partnered with the celebrated independent film company (who have previously been involved in such movies as Lady Bird, Midsommar and Uncut Gems) for the first time, with A24 acquiring worldwide rights to Aronofsky’s latest project.

Aronofsky is also working with The Mummy star Fraser for the first time on The Whale, which is based on Samuel D. Hunter’s 2012 play of the same name which told the story of “a 600-pound recluse [hiding] away in his apartment eating himself to death [who is] desperate to reconnect with his long-estranged daughter”.

Hunter is now adapting his play for the big screen, with the playwright saying that the process of adaptation has been “a real labour of love for me”.

“This story is deeply personal and I’m very thankful it will have the chance to reach a wider audience,” he continued in a statement provided to Deadline.

“I’ve been a fan of Darren’s ever since I saw Requiem for a Dream when I was a college freshman writing my first plays, and I’m so grateful that he’s bringing his singular talent and vision to this film.”

The Whale marks Aronofsky’s first feature film since 2017’s Mother!, while the movie is Fraser’s first on-screen project since he starred in the 2018 limited series Trust.