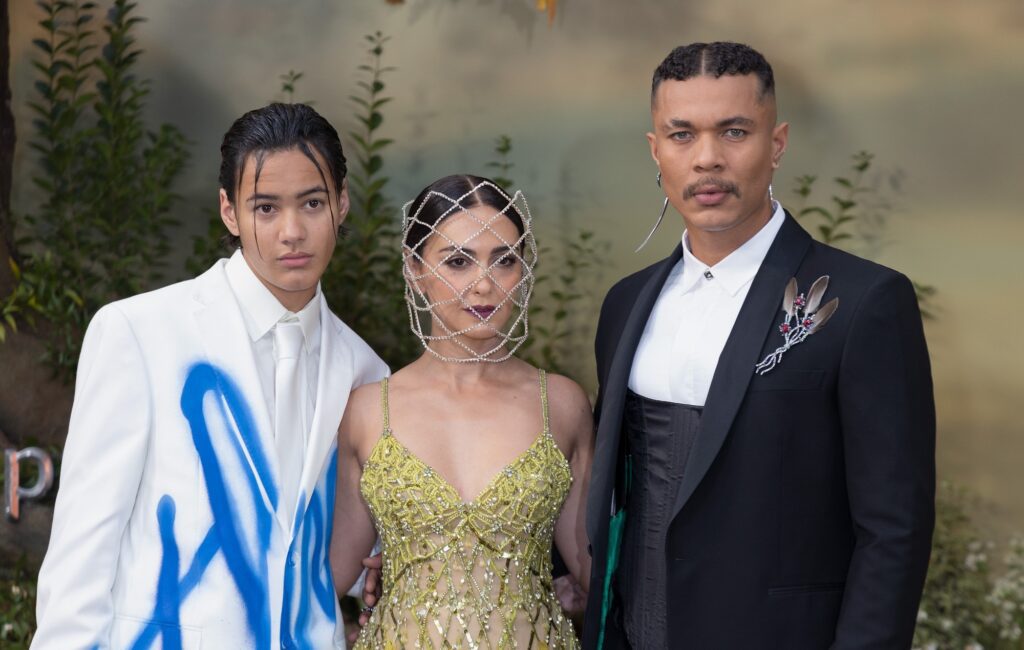 The cast of Amazon Prime’s The Lord of the Rings: Rings of Power have issued a statement condemning “the relentless racism, threats, harassment and abuse” levelled against some of the show’s actors.

Written by the actors and shared via Rings of Power’s Twitter page today (September 8), the statement comes after the series — a prequel to J.R.R. Tolkien’s The Lord of the Rings trilogy — received racist backlash regarding the diversity of its cast.

The statement addresses the treatment that “some of [the] castmates of color are being subject to”, with the lead ensemble — which includes POC actors Ismael Cruz Cordova, Sophia Nomvete and Lenny Henry — writing that they “refuse to ignore it or tolerate it.”

The message goes on to explain the inclusivity and “fellowship” inherent in Tolkien’s fantasy universe, stating that “Middle-earth is not all white” and that “BIPOC belong in Middle-earth and are here to stay.” The statement concludes by thanking the show’s fans — particularly “fans of colour” — who have likewise been attacked for their support.

“Tolkien created a world which, by definition, is multi-cultural. A world in which free peoples from different races and cultures join together… to defeat the forces of evil,” the statement read. “[POC fans,] you are valid, you are loved, and you belong. You are an integral part of the LOTR family – thanks for having our backs.”

The sentiment was also shared across Prime Video’s social media channels, with the streaming service accompanying the statement with the caption: “We stand in solidarity with our cast.” Elsewhere, Prime Video posted to Instagram a quote from Head of Amazon Studios Jen Salke, who said that while “we welcome discussion” around the show, “we will not condone racism of any kind.”

Three actors from the original LOTR film trilogy have likewise taken to Twitter in support of the Rings of Power cast. Dominic Monaghan, Elijah Wood and Billy Boyd, who played hobbits in the early 2000’s franchise, shared an image of themselves wearing shirts which feature elf ears in varying skin tones. Translated from the fictional elf-tongue, the shirt’s text reads: “you are all welcome here.”

Rings of Power has been facing racist backlash since casting announcements were first made in February. Last month, Henry responded to the criticism against the show’s inclusive cast, telling The Times that “the industry needs to change” and that “people want to see themselves” on screen.

In a four-star review of Rings of Power, which premiered last week, NME’s Alex Flood praised the show’s cast, writing that “Rings Of Power’s fresh faces do some of the most interesting work on the show.”