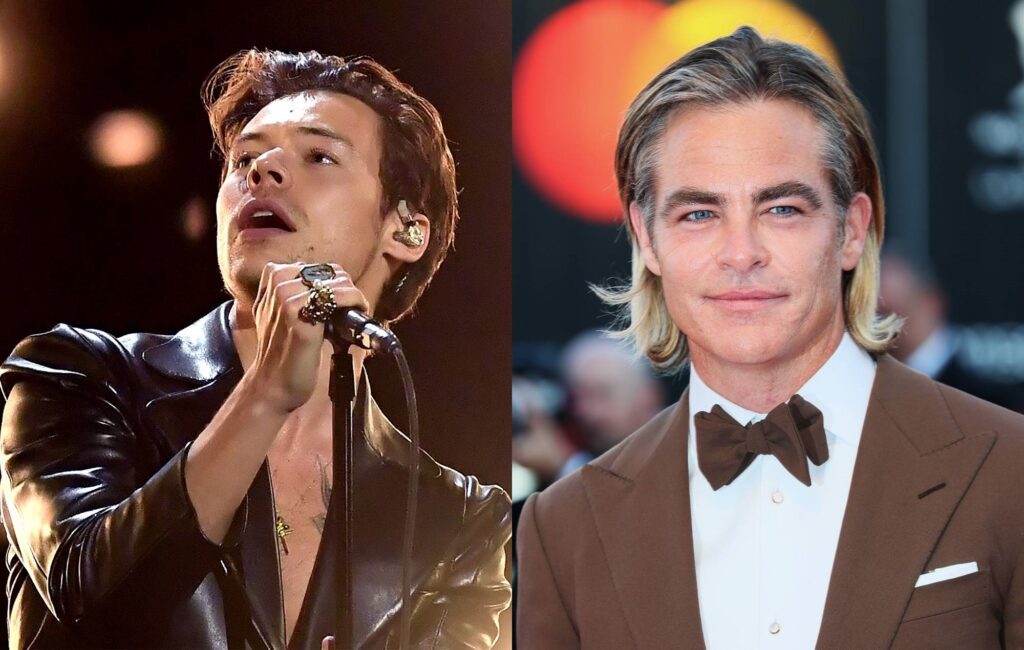 Harry Styles joked about spitting on Chris Pine last night (September 7) as he returned to the stage for a concert in New York.

It follows a viral clip at the premiere of Don’t Worry Darling in Venice earlier this week which many viewers believed showed Styles spitting on co-star Pine as he took his seat next to him.

A source close to Styles told The Guardian that “this is not true”. Pine’s rep also released a statement to People, denying that the incident took place.

“This is a ridiculous story – a complete fabrication and the result of an odd online illusion that is clearly deceiving and allows for foolish speculation,” Pine’s representative said. “Just to be clear, Harry Styles did not spit on Chris Pine. There is nothing but respect between these two men and any suggestion otherwise is a blatant attempt to create drama that simply does not exist.”

The show was the star’s 10th show over the last month at the venue and saw him perform a host of hits from his recent album ‘Harry’s House’ including ‘Day Dreaming’, ‘As It Was‘, ‘Late Night Talking’ and ‘Music For A Sushi Restaurant’.

He is due to hit the road for another run of UK dates in 2023 with four nights lined up at Wembley Stadium.

You can find any remaining tickets for Harry Styles’ new dates here.

Meanwhile, Don’t Worry Darling is scheduled to be released in cinemas on September 23.