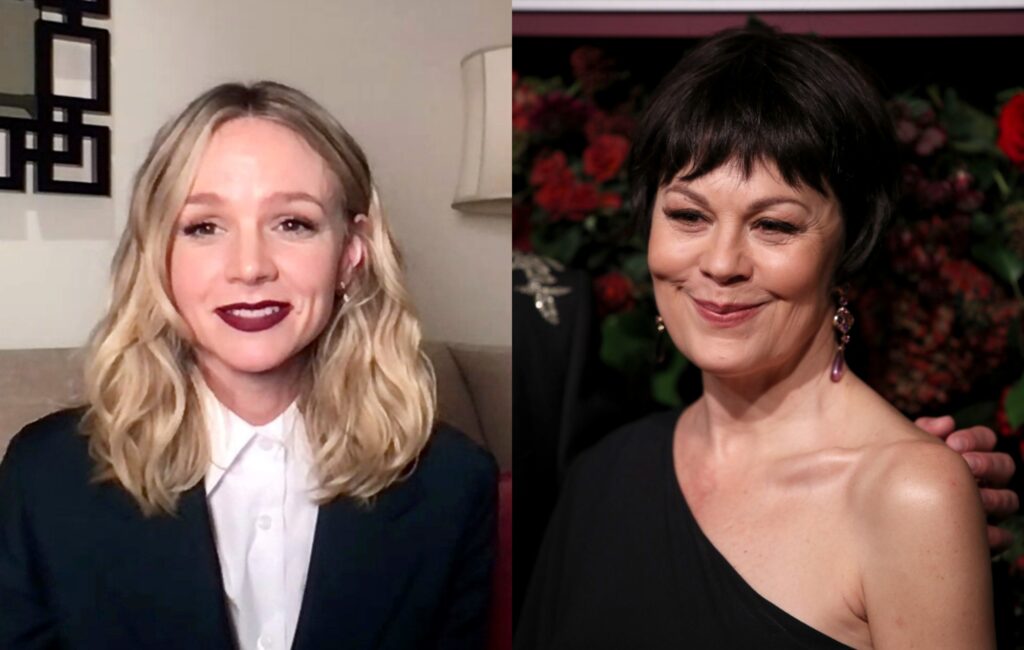 Carey Mulligan won Best Actress for her role in Promising Young Woman at the Film Independent Spirit Awards 2021, dedicating the award to the late Helen McCrory as she accepted the gong.

Mulligan won the award for Best Actress at the virtual ceremony today (April 23), and she dedicated it to McCrory, who died last week at 52 after a private battle with cancer.

“I want to dedicate this award to a true independent spirit and an actress that I have looked up to and will continue to look up to for the rest of my career,” Mulligan said.

“Helen McCrory, so thank you to her for everything she gave us.”

Tributes have poured in throughout the week since McCrory’s passing, including a heartfelt and lengthy statement from husband, the actor Damian Lewis.

“She’s shown no fear, no bitterness, no self-pity, only armed us with the courage to go on and insisted that no one be sad, because she is happy,” Lewis wrote.

“I’m staggered by her. She’s been a meteor in our life.”

Tributes have also come from the cast and crew of Peaky Blinders, in which McCrory played the character Polly Gray. Lead actor Cillian Murphy said, “Helen was a beautiful, caring, funny, compassionate human being. She was also a gifted actor – fearless and magnificent.”

“Promising Young Woman details the cause and effect of rape, every scene scripted in a serrated, satirical voice,” wrote Beth Webb in NME‘s four-star review. “Fennell has delivered an aesthetically astute directorial debut that’s packed with verve – and hides an important message just beneath its pastel-coloured shell.”