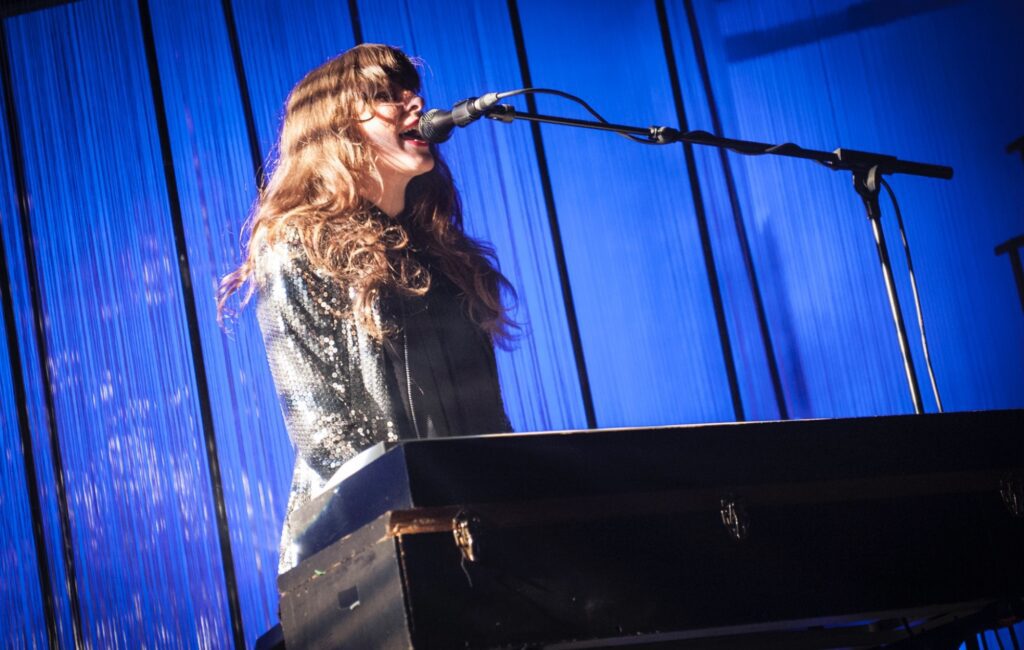 Beach House have soundtracked a new short film, Marin’s Dreams – you can watch it below.

The film has been produced in collaboration with arts collective Meow Wolf for a psychedelic new exhibition in Las Vegas.

Speaking about the collaboration, the group’s keyboarddist Alex Scally told Rolling Stone: “It was kind of a no-brainer for us. Anything immersive fits with us. We’re interested in fully delving into the realm of feeling.”

You can watch Marin’s Dreams here:

Singer and keyboardist Victoria Legrand added: “It was such a cool idea, and for us, it’s a fun break from the normal way we make music. We’re so used to working just the two of us that it’s really fun to collaborate.”

Elsewhere in the interview, the group were asked about a follow up to their last album ‘7’, but it doesn’t look like a new album will be coming soon.

“We feel slightly controlled and confined by the song-album-tour cookie-cutter thing that is being a professional musician. Not complaining at all, but it was a relief to spend some time working outside of that,” Scally said, referring to their work on the short-film project. “If anything, it made us want to do that more in the future.”

On making a new album, Scally added: “We’d like to get there. But you never want to say you’re there if you’re not there. Our goal is to make more music.”

Reviewing the former, NME said: “It’s packed full of synthesizers, and may well be Beach House’s most danceable track to date.”