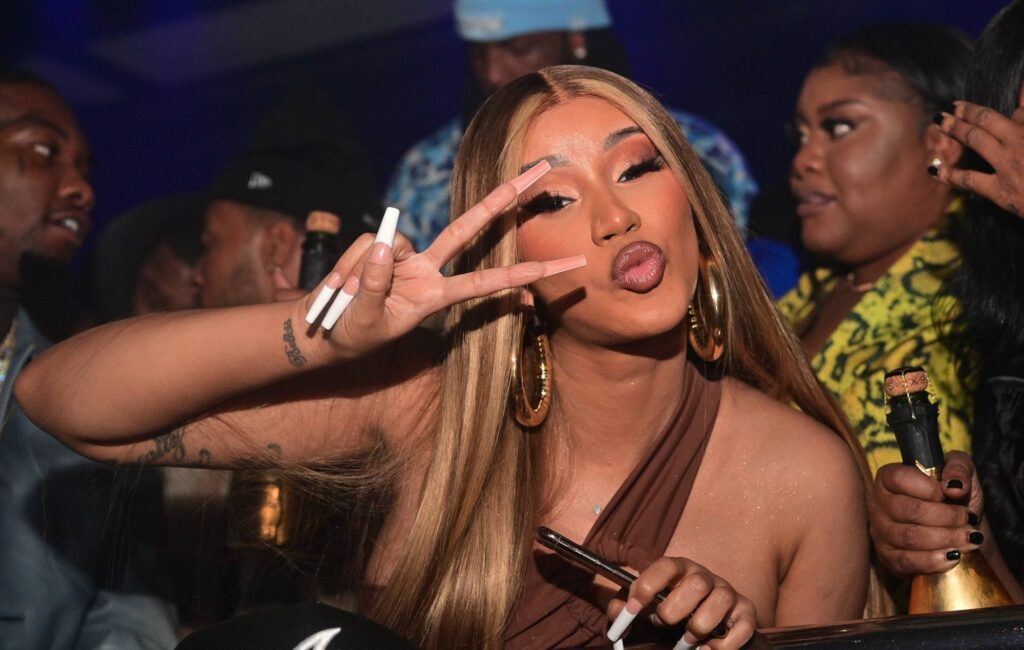 Cardi B is set to return for Fast and Furious 10, Vin Diesel has confirmed.

The Bronx rapper made her debut in the film franchise as Leysa in F9, and Diesel, who has starred in the series since its inception, has suggested she could return in the tenth and final film.

“We are very much excited to evolve her character and to expand it to the finale,” said Diesel in an interview with Entertainment Tonight. “She made it just in time. She came in Fast 9 just in time.”

He added: “You know, like I said, the finale’s coming and F9 starts to align everything perfectly for the greatest finale in cinematic history.”

F9 director Justin Lin also praised Cardi B’s work in the film, saying: “And I love how when I got together with her, her and Vin were talking about the character because she’s actually really embedded into the overall universe, she’s been around for a long time and this is just the first time we are seeing her, so I’m really excited to explore that character of her.”

Meanwhile, the soundtrack for Fast and Furious 9 was released last week (June 17), featuring the likes of The Prodigy, A$AP Rocky, Pop Smoke and more.

The collection includes a guest verse from A$AP Rocky on Skepta and the late Pop Smoke’s song ‘Lane Switcha’, while elsewhere The Prodigy and RZA’s ‘Breathe’ makes the cut, while the likes of Anitta, Migos rapper Offset, Trippie Redd, Ty Dolla $ign and Don Toliver all feature as well.