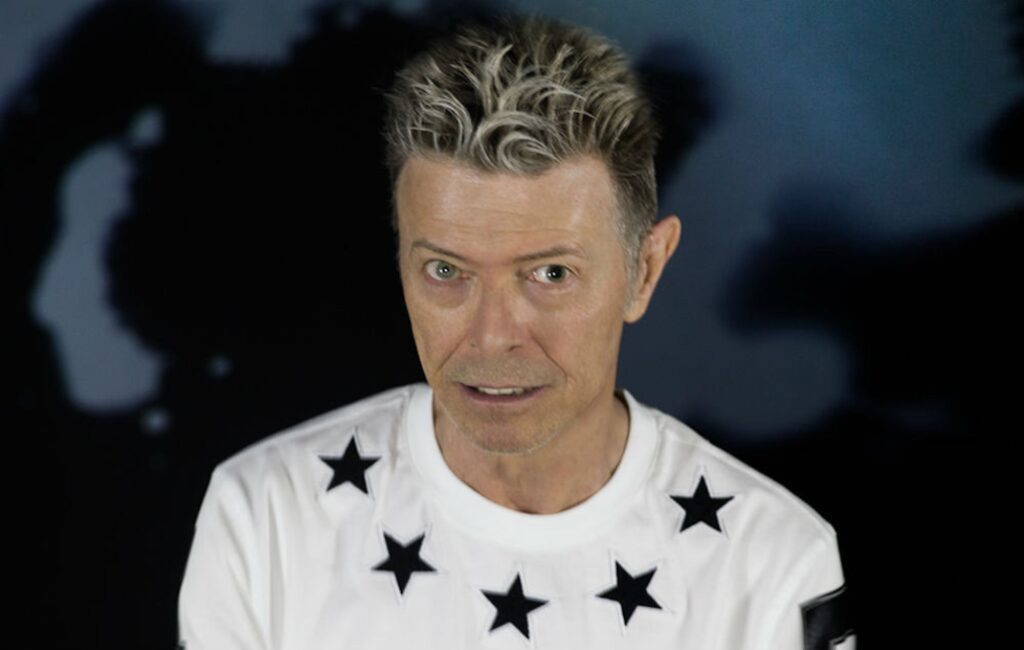 Forgotten period movie Just A Gigolo, starring David Bowie, is finally being released in the UK this summer.

The 1978 film was directed by David Hemmings, and has now been digitally remastered for release alongside a 54-page booklet and other bonus features.

A synopsis for Just a Gigolo reads: “Paul von Przygodski (David Bowie), a young Prussian gentleman, arrives in the trenches in time to be caught in the final explosion of the Great War.

“After recuperating in a military hospital, where he is mistaken for a French hero, he returns to Berlin. His family home has been turned into a boarding house, his father (Rudolf Schündler) is paralysed, and his mother (Maria Schell) is working in the Turkish baths.

“Attempting to find a new purpose, his childhood friend, Cilly (Sydne Rome), abandons him for fame and fortune; his former commanding officer, Captain Kraft (David Hemmings), tries to persuade him to join his right-wing movement and a widow, Helga von Kaiserling (Kim Novak), briefly seduces him with the finer things in life.”

Bowie stars alongside Hollywood icons Marlena Dietrich and Kim Novak in what was his first film role after Nicolas Roeg’s The Man Who Fell to Earth in 1976.

Meanwhile, Rob Delaney recently joined the cast of the forthcoming TV reboot of The Man Who Fell To Earth. He’s set to star alongside Chiwetel Ejiofor and Naomie Harris.

The TV adaptation was first announced in 2019, with showrunners Alex Kurtzman (Star Trek) and Jenny Lumet (Rachel Getting Married), confirming that the series will explore “the next chapter” of the story from the novel and film.