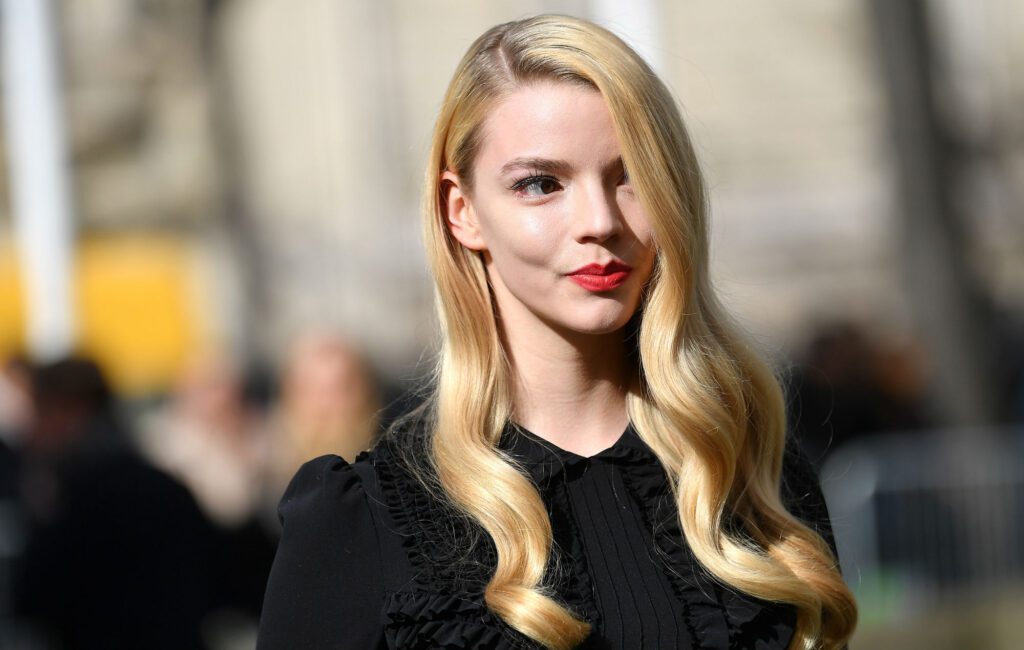 Anya Taylor-Joy has revealed that she thought she would never work again after The Witch.

The actress, who starred in Robert Eggers’ 2015 indie horror film, said she felt “devastated” after seeing the film for the first time.

“Rob [Eggers] showed us the film maybe two hours before the audience screening, and I was devastated,” Taylor-Joy said in an interview with The Hollywood Reporter.

“I thought I’d never work again, I still get shivers thinking about it. It was just the worst feeling of, ‘I have let down the people I love most in the world. I didn’t do it right’  And I’m quite verbose, I like to talk, I like to communicate. I did not talk, I just cried. I couldn’t handle seeing my face that large.”

Taylor-Joy recently reunited with Eggers to star in his new film The Northman, alongside her co-star from The Witch, Kate Dickie.

“I was in Northern Ireland, in Belfast, with Robert Eggers, filming a movie I’m very proud of called The Northman,” Taylor-Joy said when asked where she learned about all the praise for her Netflix miniseries The Queen’s Gambit.

She added: “But I mean, you can’t get more different than The Northman and The Queen’s Gambit. I was isolating, alone in this apartment with nothing but my phone, and my phone was telling me information that I could not compute.

“And then luckily Kate came to stay with me — Kate Dickie, who plays my mum in The Witch — and every day just more information would come in, and I’d just look at her and I’d say, ‘I think it’s going well. I think people are liking the show.’”