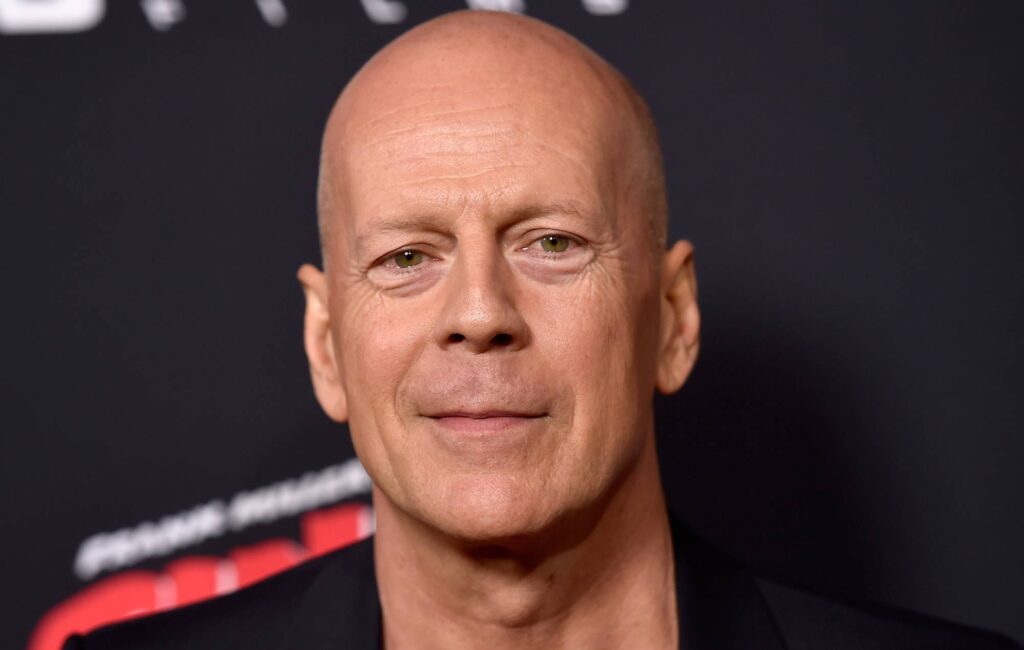 Crew members and actors have claimed that Bruce Willis misfired prop guns and needed his lines fed through an earpiece while on film sets.

The allegations, which have come to light after the actor’s family announced that he’s retiring from acting due to being diagnosed with aphasia, have been laid out in a new report by The Los Angeles Times.

Per the report, Willis alarmed movie staffers two years ago when he misfired a prop gun twice on the set of Hard Kill. Last year, it’s claimed he also asked why he was on a film set.

Sources also alleged that the veteran Die Hard actor struggled to remember his lines and was fed words through an earpiece known in the industry as an “earwig”.

A body double was said to be used in most action scenes – particularly those that involved the use of prop guns, the report added.

On the set of Hard Kill in Cincinnati two years ago, Willis allegedly fired a gun on the wrong cue twice on one occasion. No one was hurt in the apparent incident.

While the movie’s producer has disputed that the incident occurred, some actors and crew members have claimed that Willis did wrongly discharge the prop gun.

Actress Lala Kent, who played Willis’ daughter in the film, was in one scene supposed to be protected by his character from villains. “I’m supposed to think my life is about to end, and then my dad steps in to save the day,” Kent told the LA Times.

Willis was meant to deliver a line that served as her cue to duck before he fired a gun, but he allegedly shot the firearm without uttering the line. “Because my back was to him, I wasn’t aware of what was happening behind me. But the first time, it was like, ‘No big deal, let’s reset,’” Kent added to the paper.

She said that, despite asking director Matt Eskandari to remind Willis to say his line before firing again in the next take, the same thing happened.

Eskandari did not respond to calls from the LA Times seeking comment, but another employee said that he recalled Kent being shocked. Another crew member claimed that he recalled an incident in which Willis “did fire the gun on the wrong line”.

However, the film’s armourer denied that the incident occurred. Randall Emmett, who has worked on 20 Willis movies, and whose production company Emmett/Furla Oasis worked on Hard Kill also disputed the prop gun allegations.

“I fully support Bruce and his family during this challenging time and admire him for his courage in battling this difficult medical condition. Bruce will always be a part of our family,” Emmett told the publication.

A representative for Willis declined to comment to the LA Times.

Willis’ family spoke about his aphasia earlier this week. The condition is a language disorder that typically occurs after a stroke or brain injury, which significantly affects a person’s ability to communicate.

“This is a really challenging time for our family and we are so appreciative of your continued love, compassion and support,” part of the family statement read.

“We are moving through this as a strong family unit, and wanted to bring his fans in because we know how much he means to you, as you do to him.”