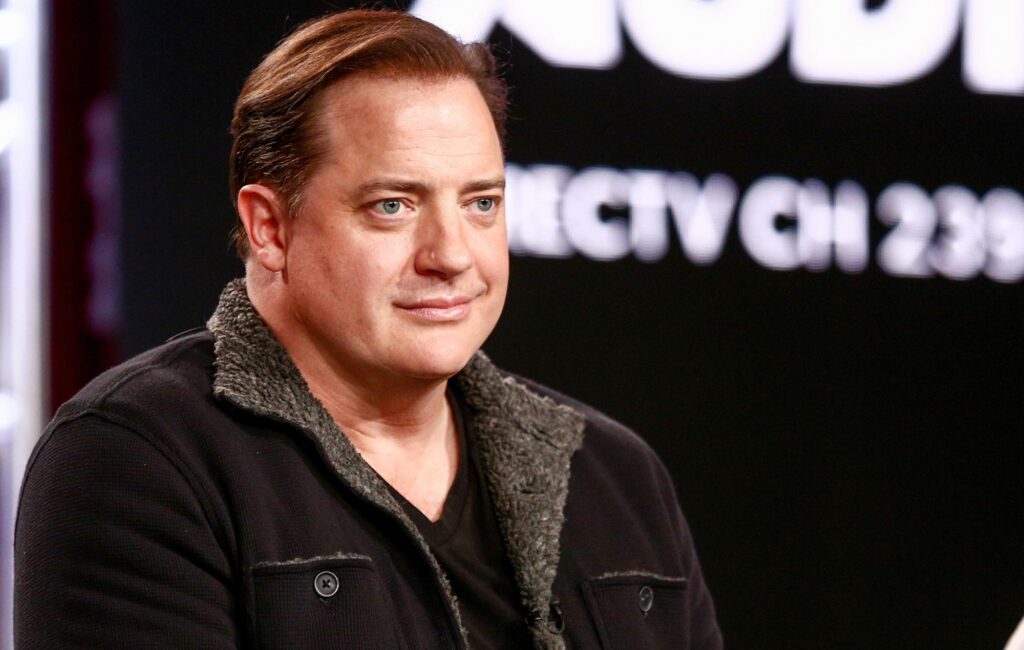 Brendan Fraser appeared to choke up on camera while attending a virtual fan meet-and-greet on TikTok.

The actor, who is starring in Darren Aronofsky’s forthcoming The Whale and Martin Scorsese’s Killers Of The Flower Moon, seemed taken aback by the outpouring of love of support from @LittleLottieCosplay on behalf of fans worldwide.

Fraser joked that he was feeling sick at the idea of working alongside Leonardo DiCaprio and Robert De Niro in Scorsese’s 1920s Western.

“The internet is so behind you! We’re so supportive,” said the fan in response to Fraser. “There are so many people out there who love you, and we’re rooting for you, and we can’t wait to see what you do next.”

In the clip Fraser is then seen taking a gulp of water and saying, sheepishly: “Shucks, ma’am.”

Fraser’s new Hollywood era arrives years on from his notable successes during the ’90s and early ’00s, the absence from which remained unexplained until 2018.

Three years ago the actor revealed that his break away from the big screen was partly due to an alleged encounter that he had with former HFPA president Philip Berk, whom he had claimed sexually assaulted him at a lunch in 2003.

Now, Fraser’s comeback – dubbed the “Brenaissance” on social media – appears in full swing with his part in the newly relessed Steven Soderbergh film No Sudden Movie and his aforementioned other projects.

In Aronofsky’s The Whale Fraser stars as a reclusive English teacher plagued by severe obesity who tries to reconnect with his estranged teenage daughter. Principle photography wrapped earlier this year but a release date is yet to be announced.