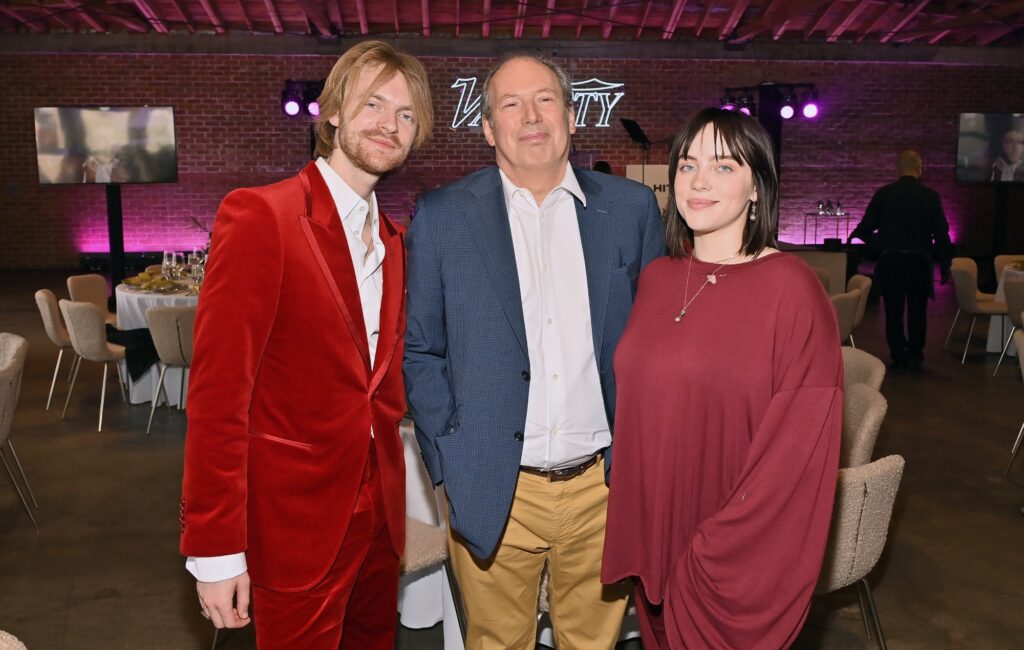 This year’s ceremony, which took place last night (January 9), was held as a private event following controversy over organiser the Hollywood Foreign Press Association’s diversity and practices, with no major stars attending.

However, Eilish and her brother took home the Best Original Song award for ‘No Time To Die’ from the James Bond film of the same name.

This makes it the third Bond song to win the award following Adele’s ‘Skyfall’ and Sam Smith’s ‘Writing’s On The Wall’ from Spectre, and a frontrunner to take the Oscar given the two previous efforts went on to win at the Academy Awards.

Zimmer, who also composed the score for No Time To Die, took home Best Original Score, though for his separate work on Dune, making it his third win after taking home awards for The Lion King in 1995 and Gladiator in 2001.

On the TV side, Succession was the big winner, with gongs for Best Drama, Best Actor (Drama) for Jeremy Strong and Best Supporting Actress for Sarah Snook.

This year’s Globes televised ceremony was cancelled last year following an alleged lack of member diversity, including the reports that there were no Black people in the HFPA, with celebrities speaking out. Scarlett Johansson was among them, the star saying she had faced “sexist questions and remarks by certain HFPA members that bordered on sexual harassment”.