A 'Grange Hill' film on the way 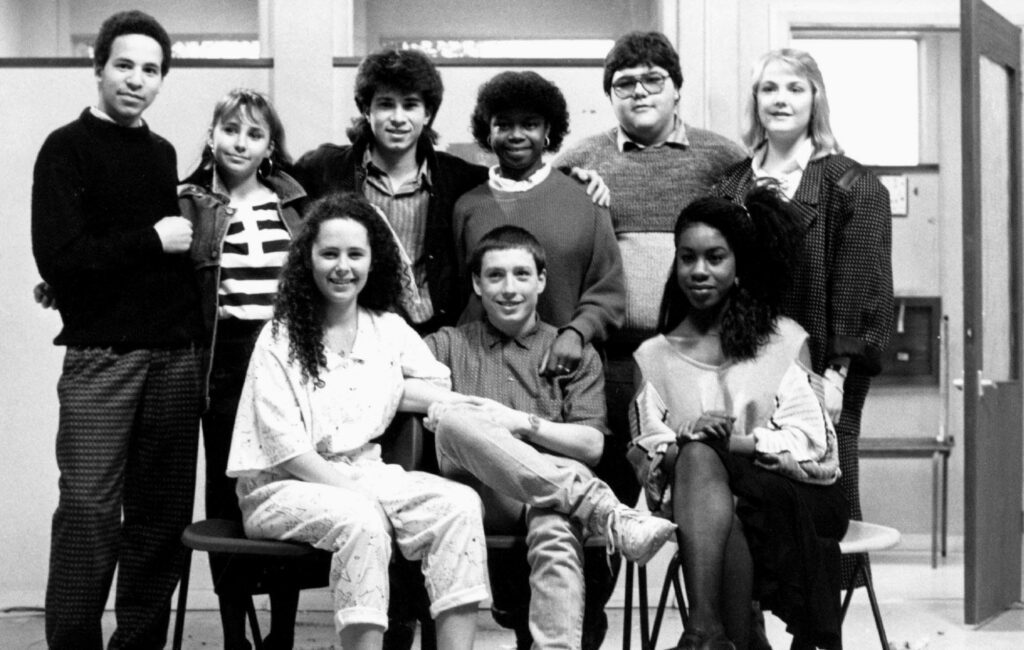 TV series Grange Hill is set to be turned into a film, which will take a “realistic view of what education is like now”.

The hit teen show, which ran between 1978 and 2008, focused on life in a comprehensive school, and was praised for tackling issues such as drug addiction and teenage pregnancy.

Creator Sir Phil Redmond announced that a film was on the way, with a 2023 release being set and some familiar characters potentially returning. He will write it alongside Celyn Jones, who played Mr Green on the series.

Speaking about how the Grange Hill film will stay relevant to today, Redmond told BBC Breakfast: “You just go out as honestly as you can and try to reflect society as it is, try to be as truthful as you can within the bounds of fiction and do the research properly.

“One of the things I’ve always done is work with great young teams to actually deliver the vision. So we’ll just take a look at the way Britain is now, and not the way policymakers would like us to think it is. We will take a realistic view of what education is like now and what that means to kids going through it.”

Further reflecting on the series and controversy at the time, Redmond said: “Really what the controversy boiled down to was that we were showing real kids with real working-class accents on the screen.

“It wasn’t particularly the issues itself, it was that we were actually changing that perception that children’s television should all be Secret Garden and Enid Blyton”.

While the cast are yet to be confirmed – open auditions are set to take place – former star Lee MacDonald, who played Zammo on the series, has expressed an interest in returning.

The star told the BBC he “would love to do it”, while also touching upon his character’s notable heroin addiction storyline: “The transformation from his happy-go-lucky Zammo character to stealing off [his friend] Roland, licking the drugs off the floor in one of the scenes at the end was horrific.”

Hawkshawk’s wife Christiane said: “It was heartbreaking to say goodbye to Alan, my husband of 53 years and the love of my life.”

She added: “We spent the last few hours gazing at each other with love, holding hands, no need for words. I told him he and I were forever, and even though he has been unable to speak for the past two months, he managed a few ‘forevers’ and I knew he was at peace.”