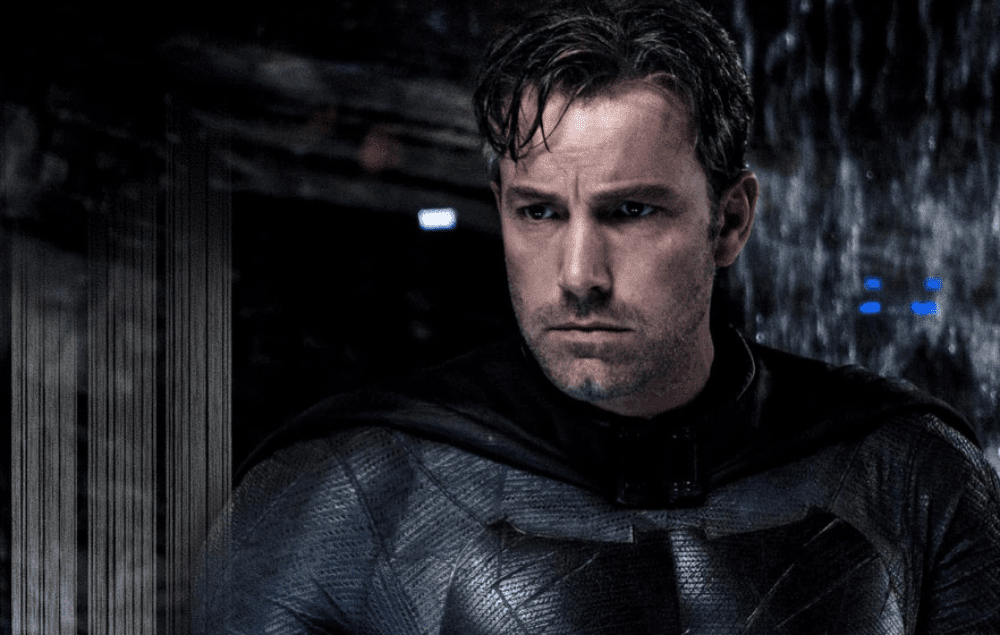 Ben Affleck has called the filming of 2017’s Justice League “the worst experience”.

Speaking to Los Angeles Times, Affleck described the creation of the DC superhero team-up movie as the “nadir” of his career.

“That was a bad experience because of a confluence of things: my own life, my divorce, being away too much, the competing agendas and then (director) Zack (Snyder)’s personal tragedy (Snyder’s daughter Autumn died by suicide in 2017) and the reshooting. It just was the worst experience. It was awful. It was everything that I didn’t like about this. That became the moment where I said, ‘I’m not doing this anymore.’”

“It’s not even about, like, Justice League was so bad. Because it could have been anything,” he added.

Last year, Affleck said that getting to play Batman was “worth every moment of suffering” on Justice League. “I did Batman because I wanted to do it for my kids. I wanted to do something that my son would dig. I mean, my kids didn’t see Argo.”

Affleck recently confirmed that his appearance in The Flash (November 4, 2022) will be his final outing as Batman and that the film “put a really nice finish on my experience with that character”.

After 2016’s Dawn Of Justice, Affleck was set to star in and direct a standalone Dark Knight film but dropped out of the directors chair in 2017 before being replaced entirely.

Speaking about his decision to step back from directing that movie, Affleck said: I looked at it and thought, ‘I’m not going to be happy doing this. The person who does this should love it.’ You’re supposed to always want these things, and I probably would have loved doing it at 32 or something. But it was the point where I started to realise it’s not worth it.”

The Batman, which stars Robert Pattinson as Batman and was directed by Matt Reeves, is set to arrive on March 4.