'Scott Pilgrim' anime series in the works at Netflix 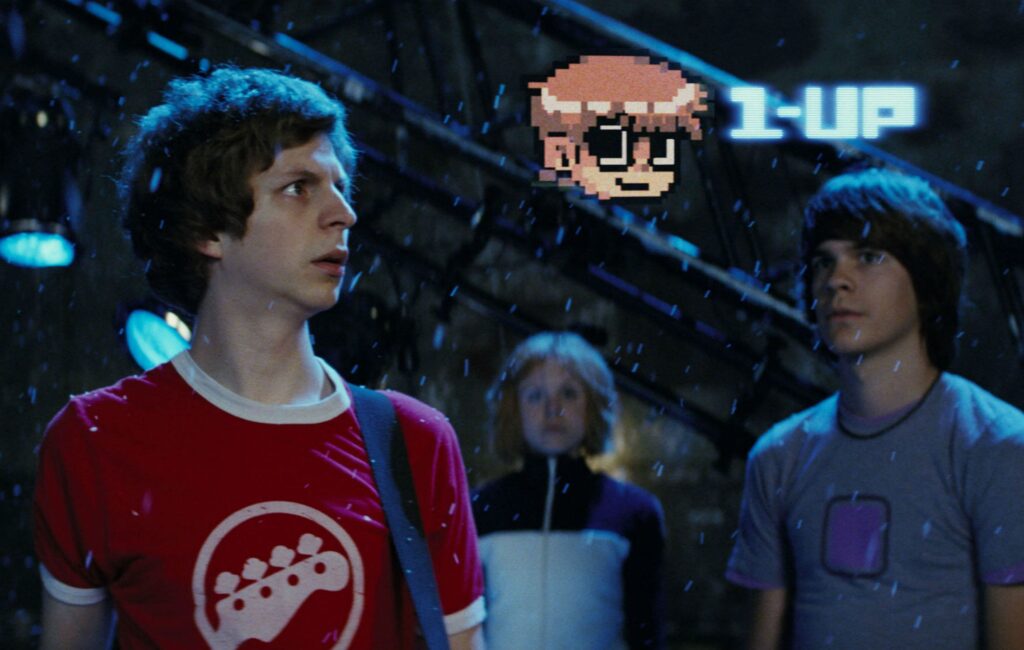 As confirmed by The Hollywood Reporter, Netflix and UCP will develop the new adaptation, with O’Malley and BenDavid Grabinski – the showrunner behind the revival of Nickelodeon’s Are You Afraid of the Dark? – writing and executive producing.

While it does not have a series order yet, anime house Science SARU will be providing the animation work, with the company’s Abel Gongora serving as director.

Six volumes of the Scott Pilgrim series were published by Oni Press between 2004 and 2010, with Edgar Wright adapting the works into one movie titled Scott Pilgrim vs. the World.

Released in 2010, the film tells the story of a lovelorn slacker (played by Michael Cera), forced to fight the seven evil exes of his new girlfriend Ramona Flowers (Mary Elizabeth Winstead), imagined as videogame-inspired beat-downs.

In 2020, Wright teased a potential animated Scott Pilgrim project, telling Entertainment Weekly: “There’s some plans – and there’s nothing official yet – but there are some plans to revisit the material in an animation way.”

Wright and producing partner Nira Park will receive exec producer credits in the new anime series, along with Michael Bacall, who he wrote the screenplay with.

In celebration of the film’s 10th anniversary on August 13 2020, a commemorative box set for the film’s soundtrack was released on vinyl. The official ‘Seven Evil Exes Edition’ is an expanded, limited-edition 4xLP picture disc box set featuring the soundtrack and score to Scott Pilgrim Vs. The World.

In July 2020, the film’s cast reunited over Zoom in a virtual reunion hosted by Wright to celebrate the film’s anniversary and to raise money for the non-profit Water for People.

Last year, Scott Pilgrim vs. the World returned to UK cinemas for a limited theatrical run as part of continued celebrations around the anniversary.