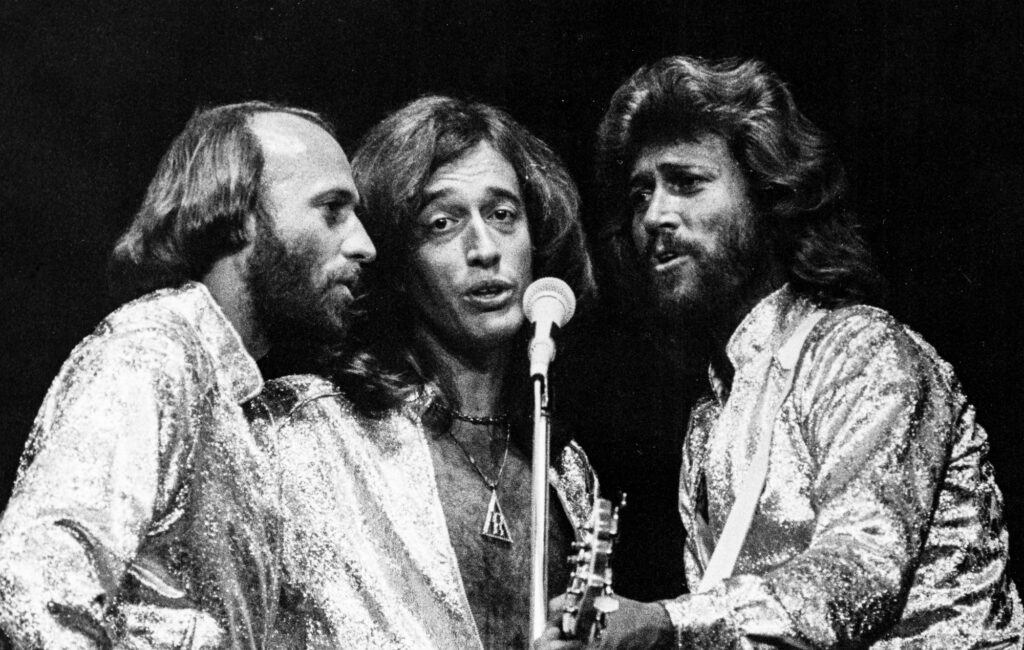 Barry Gibb has said he won’t watch the new documentary The Bee Gees: How Can You Mend A Broken Heart because the subject matter is too painful.

Frank Marshall’s new film, which traces the rise of the Gibb brothers’ band, was released last month. Barry is the only surviving member of The Bee Gees, having outlived his fellow band members – his twin brothers Robin and Maurice, and their youngest brother, Andy.

Barry told CBS Sunday Morning that Marshall’s movie would reignite his grief over the loss of Maurice and Robin, who passed away in 2003 and 2012 respectively.

“I can’t handle watching the rest of my family. I just can’t handle it,” he told the programme in an interview broadcast on Sunday (January 3).

He added: “Who would? I think it’s perfectly normal to not want to see how each brother was lost, you know? And I don’t want to address it. I’m past it.”

In a four-star review of the new film, NME‘s Nick Levine wrote: “Marshall’s documentary reaches its dramatic crescendo with a crisp analysis of the Disco Sucks movement. Fuelled by latent racism and homophobia, it culminated grimly in 1979 with thousands of white rock fans congregating in a Chicago baseball field to detonate not just crates of disco records, but also records by Black artists working in other genres. House music pioneer Vince Lawrence calls it for what it was: ‘A racist, homophobic book-burning.’”