'Bad Boys' producer says a fourth movie is in the works 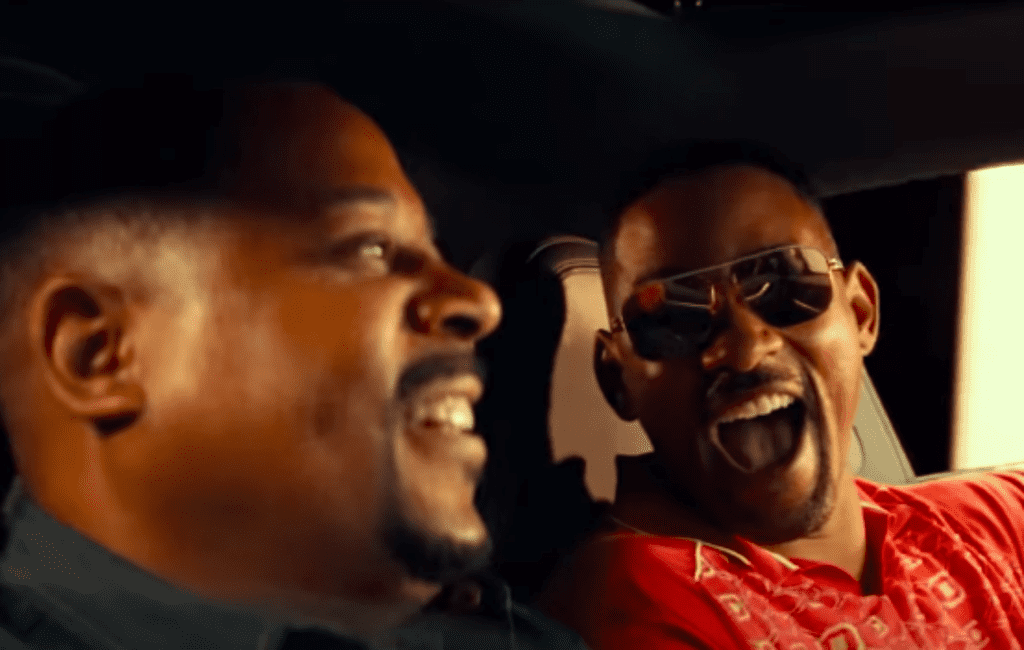 Bad Boys producer Jerry Bruckheimer has revealed that a fourth movie is currently in the works.

Beginning in 1995, the Bad Boys franchise stars Will Smith and Martin Lawrence as Miami detectives Mike Lowry and Marcus Burnett. Its latest instalment – Bad Boys for Life – was released back in January.

Speaking to Collider, Bruckheimer – who served as a producer on all three films – spoke of his experience in working on the last film and what the future holds.

“We had a great experience on the first one, both through the development process with Tom Rothman [chair of Sony] and his team, and then through the editing process and filming process,” he explained.

“We put together, along with their help, a movie that’s very satisfying for the audience, and we’d like to do it again, and I think they’d like us to do it again.”

Bruckheimer added: “We’re currently working on a draft for the fourth one.”

Further plot and casting details have not yet been revealed.

This comes after reports emerged early this year claiming that Sony were planning to develop another Bad Boys sequel. Chris Bremner was said to be taking on script-writing duties once again, having worked on Bad Boys for Life.

In a review of the last movie, NME wrote: “It’s baggy, dumb and kind of pointless – but Bad Boys For Life is easily the best movie in the trilogy.”

Bad Boys star Will Smith, meanwhile, took part in a coronavirus relief concert aired in India last week. He joined a host of other musicians including Mick Jagger, Jack Black and Bryan Adams.