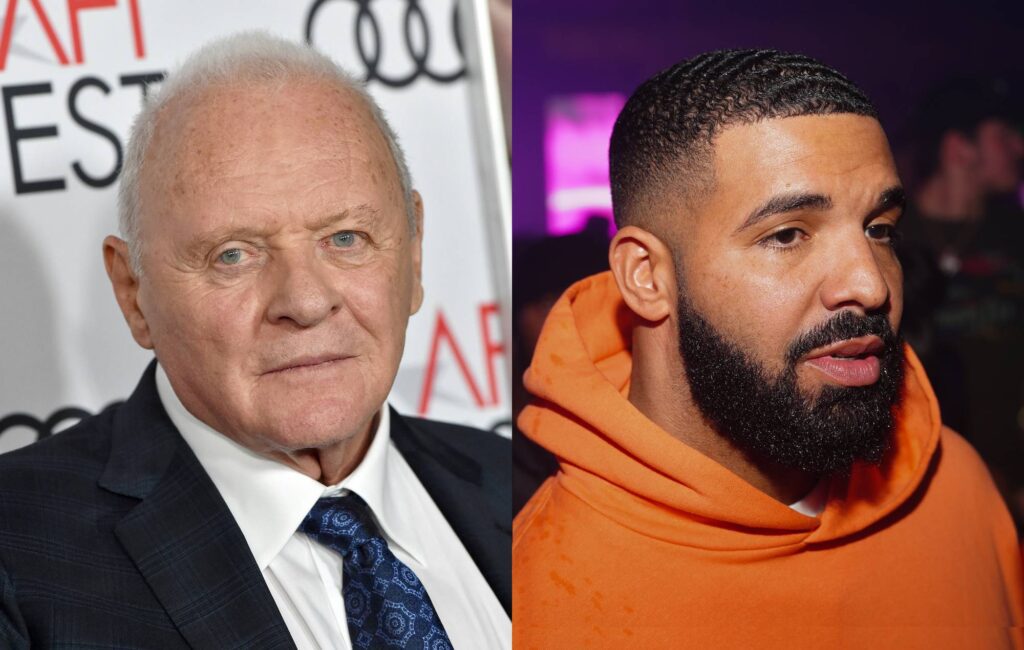 Hopkins has now joined the scores of celebrities taking on the ‘Toosie Slide’ while self-isolating due to coronavirus. See the video below.

“Hey, Mr Stallone, keep writing! Good part for me in it? Gimme a part, major – huh?” he joked, challenging Stallone to complete the ‘Toosie Slide’ himself.
Then talking to Schwarzenegger, he referenced the star’s pet donkey Lulu and recreating his “I’ll be back” catchphrase from Terminator.

“I couldn’t even skip when I was a kid,” Hopkins said, challenging Rocky star Stallone to a fight while impersonating a boxer.

Others who have taken on the ‘Toosie Slide’ challenge include Chelsea footballer Christian Pulisic, incorporating a football into his version of the dance.

Drake also shared a video of a number of Ugandan children doing the viral dance on his Instagram account, raising money for their charity in the process.

“Earlier this year, Drake promised fans that his next album, due in the summer, would be “more concise”. If getting this mixtape out of the way means we get a scorcher of a succinct, 12-track record later in the year, then – all right – we’ll allow it.”