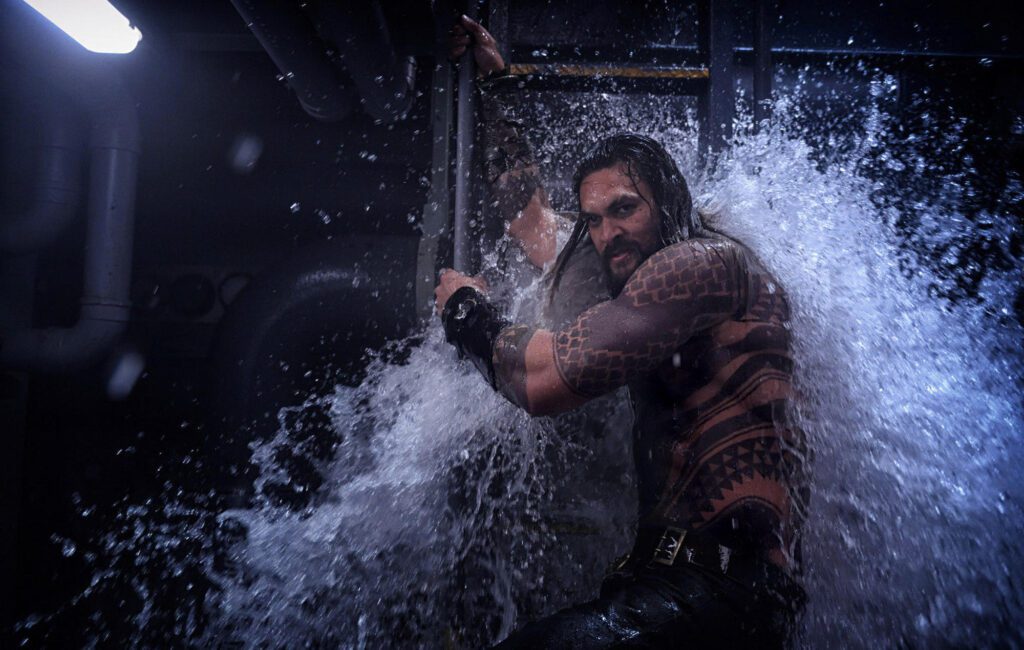 Filming on Aquaman 2 has been completed, while its director has teased some more details about what to expect from the upcoming movie.

The DC sequel will see Jason Momoa reprise his role as the titular hero, with the likes of Amber Heard, Nicole Kidman and Yahya Abdul-Mateen II also set to star in it.

Momoa confirmed that filming was done in an Instagram post on Thursday (December 9). “It’s the last days in Hawaii and we’re wrapping up Aquaman,” he said in a video showing off a new pair of sunglasses he had worked on in collaboration with eyewear company Electric. “That’s a wrap in Hawaii,” he added in the caption.

Director James Wan has also given a new interview about the sequel, which will be officially titled Aquaman and the Lost Kingdom. Speaking to Total Film, he said: “[It’s] a movie that’s more mature [than Aquaman] but yet still retains its fun.”

Producer Peter Safran, meanwhile, added that the crew behind the movie had “turned the dials up to 11”.

At present, Aquaman and the Lost Kingdom is scheduled to arrive in cinemas on December 16, 2022.

In September, Momoa shared a first look at his suit for the sequel. “Second round. New suit. More action. #aquaman Aloha j,” he captioned a post on Instagram in which he revealed it to fans.

The outfit is more muted than the gold and green suit the actor wore in the first film, with the body in dark blue with plates of dark grey armour covering the arms and upper thighs.

Meanwhile, Wan previously spoke about the inspiration behind the new movie. “Aquaman 2 is very heavily inspired by Planet Of The Vampires,” he said. “You can take the boy out of horror but you can never take the horror out of the boy.”