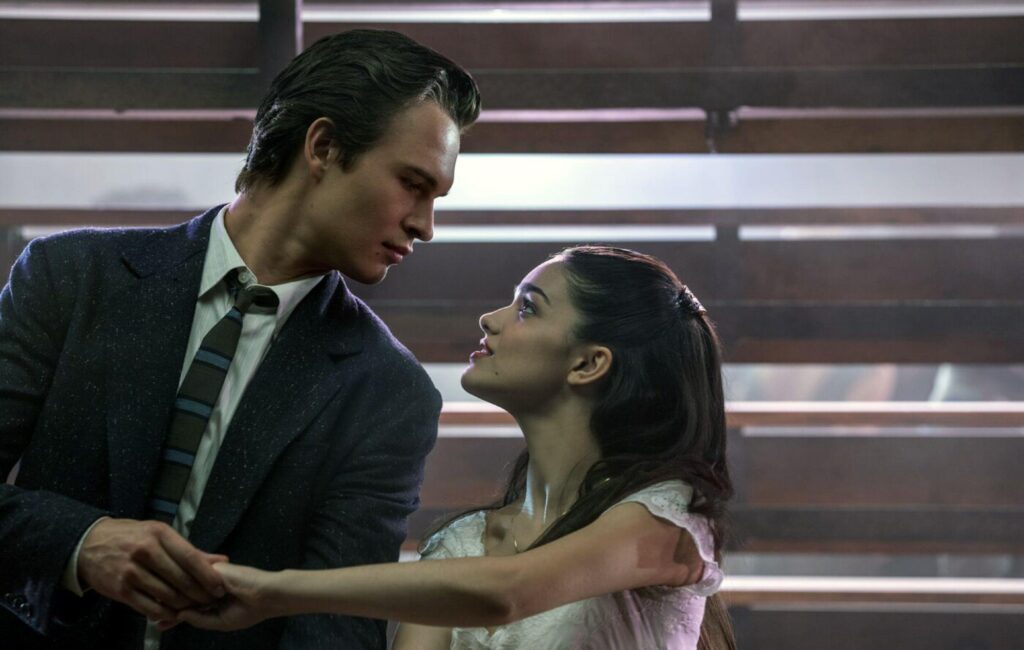 The poor opening day figures can’t be blamed on coronavirus anxiety either. Released back in June, Lin Manuel-Miranda‘s musical In The Heights took $5million (£3.8million) on its opening day and $11.5million (£8.7million) over its first weekend. It’s been reported by Forbes that West Side Story might not break the $10million (£7.5million) it wa estimated to take this weekend.

However Forbes also says that it might be too early to consider West Side Story, which had a budget of $100million (£75million) to produce, a flop. The Greatest Showman took just $13.5million (£10.2million) on its opening weekend in 2017 but went on to gross over $174million (£131million).

The Disney film was originally supposed to hit theatres at the end of 2020, however was pushed back to 2021 due to the pandemic.

West Side Story is based on the 1957 Broadway musical of the same name and stars Rachel Zegler as Maria and Ansel Elgort as Tony.

“We’re not trying to recreate, frame for frame, the 1961 film. That film exists as this incredible piece of pop culture that everyone has seen and been affected by in some way,” Zegler said in an interview with Town & Country.

“I don’t think any of us would ever try to recreate that,” she continued. “There are things to improve on and things to address. It’s such a cultural phenomenon, that film and the musical in general.”

Earlier this year, Spielberg wrote an essay explaining why cinema will never die.

“In the current health crisis, where movie theatres are shuttered or attendance is drastically limited because of the global pandemic, I still have hope bordering on certainty that when it’s safe, audiences will go back to the movies,” Spielberg began.

“Art asks us to be aware of the particular and the universal, both at once. And that’s why, of all the things that have the potential to unite us, none is more powerful than the communal experience of the arts,” he continued.