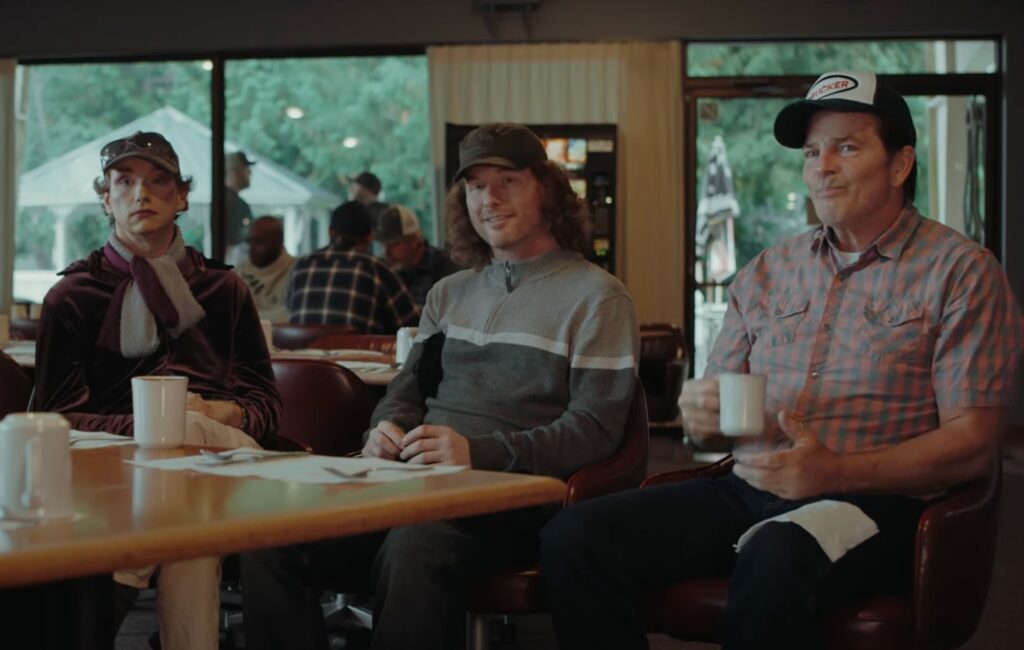 Slipknot vocalist Corey Taylor is set to star in new horror film Rucker which has just released a trailer – check it out below.

The film is about titular serial killer Rucker who attempts to create a gory masterpiece while driving a big rig truck. Taylor plays the part of the killer’s trucking friend.

The film’s official synopsis, courtesy of ComingSoon reads: “For the past 30 years Rucker the trucker has devoted his life to traveling the road as a mass serial killer. When Rucker picks up unsuspecting Maggie, she makes him the subject of her trucker documentary. But her life takes a dangerous detour when Rucker recruits her to complete his masterpiece: A connect-the-dots roadmap portrait of his ex-wife comprised of the women he’s killed who resemble her.”

Rucker is out January 4, 2022 via Giant Pictures. Olympic College film professor Amy Hesketh serves as the film’s director and fellow OC professor Aaron Drane produced the film. Both are credited with writing the screenplay. Taylor worked with Drane previously on the 2014 film Film Clinic.

Drane has called Taylor “a rock star. I mean that in every sense of the word. He is one of the coolest guys I know, and he’s somebody who has to function at a very high level, yet really goes far out of his way to help other people achieve their art.”

“What we tried to do with this film was tap into the human experience and the underlying fears associated with real-life issues. It’s real-life horror,” he continued.

Corey Taylor isn’t the only rock musician to enter the world of horror films in recent months. Foo Fighters are set to star in comedy horror Studio 666, which is due out next year.

According to a press release, the movie will follow Foo Fighters as they move into a mansion in Encino, California that is “steeped in grisly rock and roll history” to record a new album. Once they’ve arrived, though, frontman Dave Grohl “finds himself grappling with supernatural forces that threaten both the completion of the album and the lives of the band”.