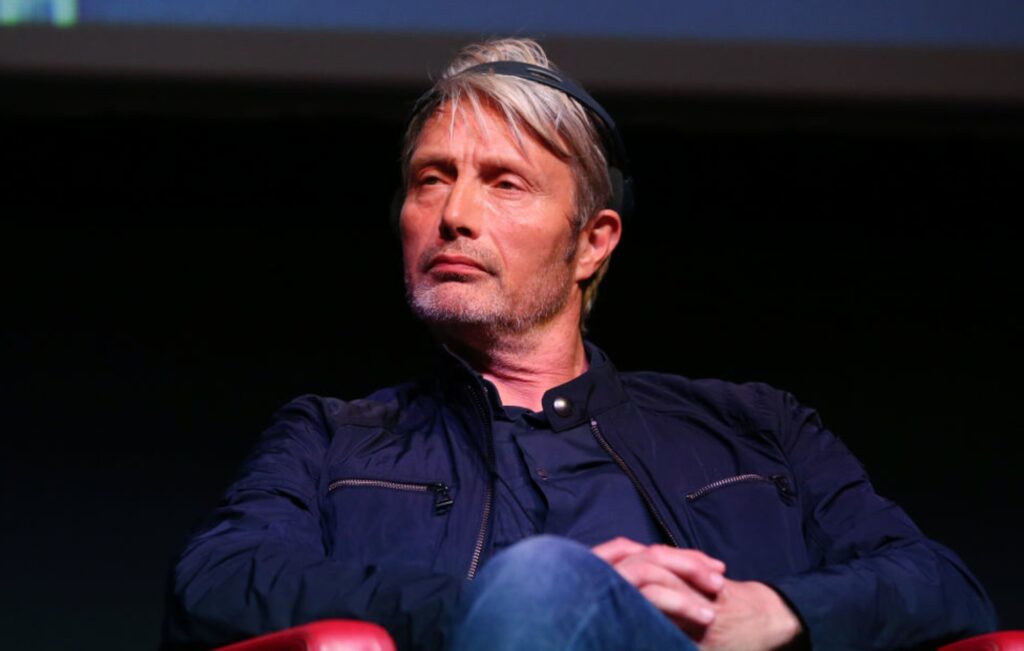 A new teaser trailer for Fantastic Beasts: The Secrets Of Dumbledore has offered a first glimpse of Mads Mikkelsen in the role of Grindelwald.

The Hannibal actor was cast as Gellert Grindelwald in the forthcoming third film in the Harry Potter spin-off franchise, taking over from Johnny Depp who was asked to resign by Warner Bros after losing his libel case against his ex-wife Amber Heard.

A teaser trailer for the forthcoming film has now been released offering some glimpses of what fans can expect – including a snippet of Mikkelsen’s Grindelwald – preceded by 90 seconds or so of Harry Potter nostalgia. A full trailer is expected to arrive on Monday (December 13).

You can see the teaser for The Secrets Of Dumbledore below:

Mikkelsen said earlier in the year that he “would have loved to have talked to” Johnny Depp about replacing him in Fantastic Beasts.

Speaking to The Times , Mikkelsen said: “I mean, obviously, they were going to do the film, and obviously he was not involved any more.

“But I didn’t have a dog in that fight. And I don’t know what happened [in his private life], and I don’t know if it was fair, him losing the job, but I just knew that the show was going on, and I would have loved to have talked to him about it if I had the chance, but I just don’t know him in that sense.

“But they called me and they were obviously in a hurry, and I loved the script and so said yes. And I know it was controversial for many people, but that’s just the way it plays out once in a while.”

The original cast of Harry Potter will reunite for a HBO special to celebrate the 20th anniversary of the first film, Harry Potter And The Philosopher’s Stone.

The special will premiere January 1, 2022 on HBO Max in the US, with it expected to release on other platforms around the world.

Meanwhile, rapper Jack Harlow has said that the Harry Potter books are responsible for bringing out a competitive side in his personality that has boded well for his career.