‘Mrs. Doubtfire’ director says there will never be a sequel 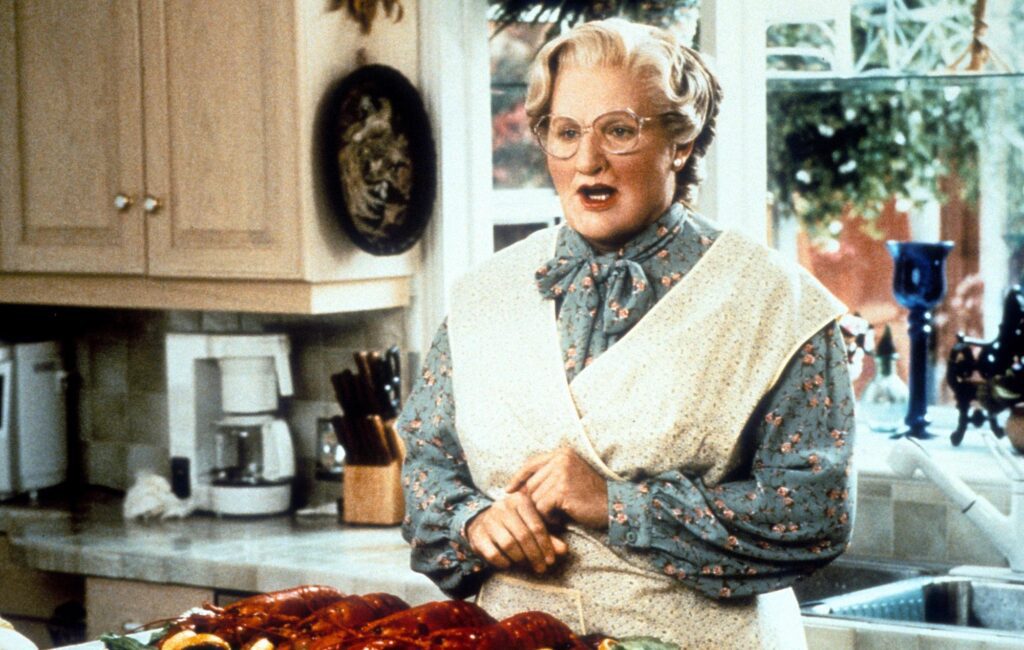 Chris Columbus, the director of Mrs. Doubtfire, has said a sequel to the classic movie will never be made.

The original film was released in 1993 and starred Robin Williams in the titular role. A second film was in the works before the actor died in 2014.

In a new interview, Columbus spoke about the prospects of continuing the Mrs. Doubtfire story without Williams, saying it won’t happen because no one could replace the iconic star. “It’s impossible. It’s just impossible,” he told SFGate.

“I just was reading a lot of reviews, ironically, today and about the Broadway show. And this guy who’s playing him is supposedly very energetic and phenomenal. But he’s no Robin. Robin was one-of-a-kind.”

He also confirmed that a sequel had been in the works in the mid-noughties, after an earlier script had been scrapped in the early 2000s. “The last time I met with Robin before he passed away was about the Mrs. Doubtfire sequel,” he explained.

“We had a script, and it was a great script. Robin was prepared to do it. And then, unfortunately, he passed away.”

Earlier this year, Columbus also revealed that, due to Williams’ improvisation, there were several different cuts of Mrs. Doubtfire, including an R-rated version.

“The reality is that there was a deal between Robin and myself, which was, he’ll do one or two, three scripted takes,” the director explained. “And then he would say, ‘Then let me play.’ And we would basically go on anywhere between 15 to 22 takes, I think 22 being the most I remember.

“He would sometimes go into territory that wouldn’t be appropriate for a PG-13 movie, but certainly appropriate and hilariously funny for an R-rated film,” Columbus continued.

It was previously reported that comedian Kevin Hart was considering creating a remake of the movie. However, in 2017, Hart denounced the story, calling it “false news”.