Anne Hathaway showed up to her Catwoman audition as Harley Quinn 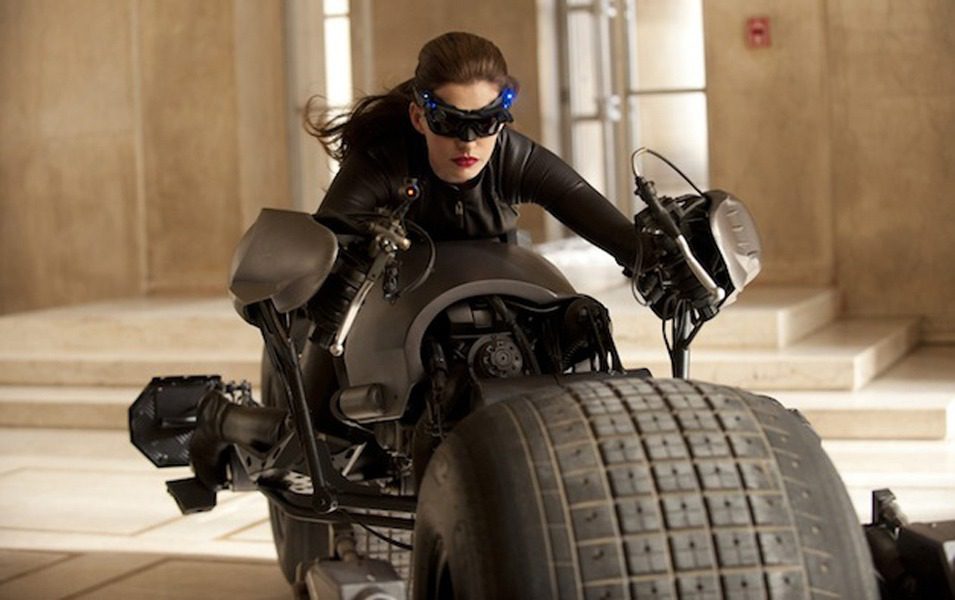 Anne Hathaway has revealed she turned-up to her audition for Catwoman thinking she was going for the part of Harley Quinn.

The Oscar-winning actress played the role of the DC character in 2012’s The Dark Knight Rises, though admitted she wasn’t told what part she was going for beforehand.

“I came in and I had this lovely Vivienne Westwood kind of beautiful-but-mad tailoring top with stripes going everywhere,” Hathaway told BBC Radio 1. “And I wore these flat Joker-ey looking shoes. And I was trying to give [director] Chris [Nolan] these crazy little smiles.

“About an hour into the meeting he said ‘Well, I’m sure I don’t have to tell you this, but it’s Catwoman,’” she continued. “And I was shifting into a different gear. ‘Now ok, we’re slinky. We’re slinky. And I hate my shirt. I love my shirt, but not right now. We’re slinky.’”

Quinn later made it to the big screen in 2016’s Suicide Squad, played by Margot Robbie, who reprised the role in spin-off Birds of Prey earlier this year and will be seen again in James Gunn’s The Suicide Squad.

Suicide Squad‘s director David Ayer recently apologised for how he portrayed the character in the 2016 movie after complaining to fans that “everything is political now”.

Responding to a fan’s criticism that he treated her in a “political” way, Ayer then admitted: “Thank you for this. I am growing and learning in a changing world.”

Meanwhile, Birds of Prey director Cathy Yan recently responded to the film’s faring at the box office, saying: “I know that the studio had really high expectations for the movie – as we all did. There were also undue expectations on a female-led movie, and what I was most disappointed in was this idea that perhaps it proved that we weren’t ready for this yet.”