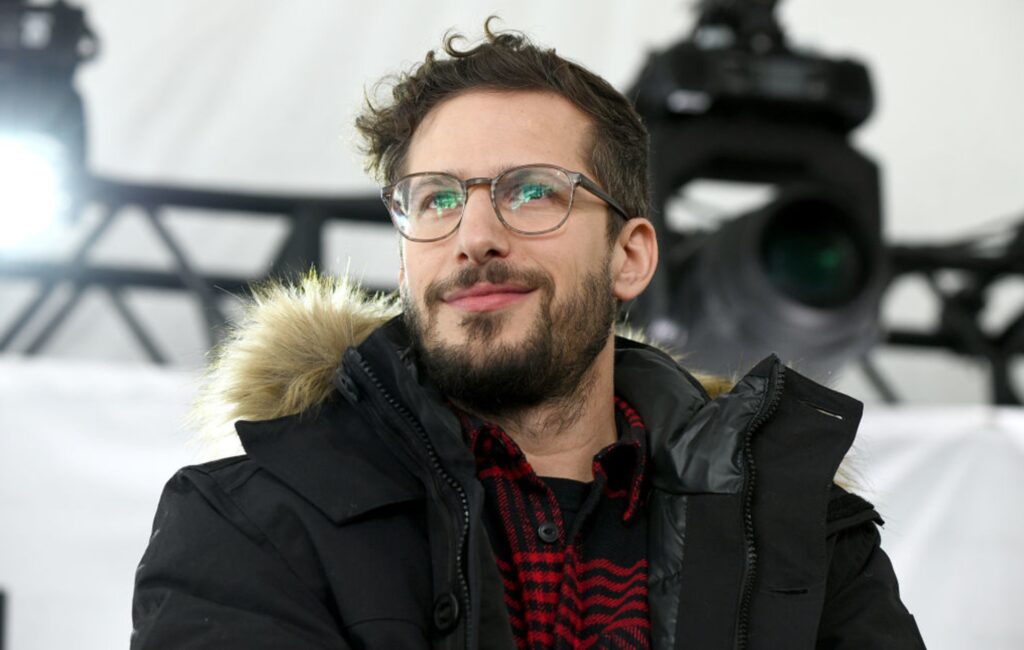 Directed by Max Barbakow and written by Andy Siara, Palm Springs follows carefree Nyles (Samberg) and reluctant maid of honour Sarah (Christin Milioti) who have a chance encounter at a wedding. Things then get complicated as they are unable to escape the venue, themselves, or each other due to an “infinite time loop.”

After receiving positive reviews across the board – and earning a 100% certified fresh rating on Rotten Tomatoes – the comedy has now achieved a new accolade thanks to Hulu.

A spokesperson for the streaming service confirmed to IndieWire that Palm Springs broke the platform’s opening weekend record after netting more hours watched over its first three days than any other movie on Hulu in the same period.

Earlier this month, Samberg admitted that, despite the movie’s success, he was nervous about the role and all the “legit acting” he’d have to do.

Speaking to ComingSoon, he said: “There was a little more ‘legit acting’, as people would say. I’m very comfortable with comedy obviously, but I’ve got a lot less experience with more dramatic stuff. I would say that was the main difference for me coming into it.”

Meanwhile, Andy Samberg was one of a number of cameos in last night’s 30 Rock reunion special.