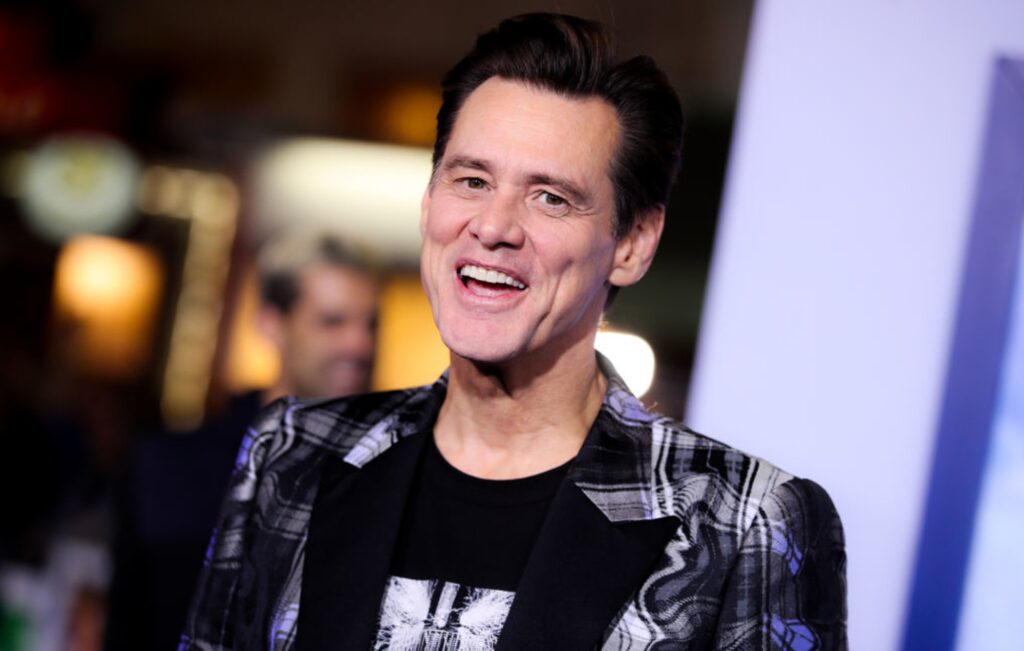 Jim Carrey has looked back on the time he thought he was going to die during what turned out to be a missile false alarm.

Speaking on The Tonight Show, the actor told host Jimmy Fallon that the cover of his new book Memoirs and Misinformation shows his facial expression “after being told that I have 10 minutes to live”.

In 2018, the state of Hawaii’s emergency alert system sent a text that read: “Ballistic missile threat inbound to Hawaii. Seek immediate shelter. This is not a drill.”

Another text was sent 40 minutes later clarifying that the original warning was sent in error because the wrong button was pressed by an employee.

Carrey said he was away in Hawaii writing with his daughter when the incident occurred. His assistant called him, in tears, to tell him about a missile believed to be headed towards the island.

“My brain started winding,” Carrey explained, adding that he was unable to get off the island with his daughter. He remembered thinking: “I don’t want to die in my car.”

Carrey then said he “looked out at the ocean” and thought about what he could do with “the last moment of my time”, deciding he would “go over a list of gratitudes”.

He added: “I could not stop thinking about wonderful things that have happened to me and blessings that I’ve had.”

According to Carrey, the picture on the front cover of Memoirs and Misinformation was an accidental screenshot his assistant took while telling him about the missile alert on FaceTime.

“That cover is somebody staring at infinity, staring at eternity,” Carrey told USA Today. “And it wasn’t panic. It was more the feeling of, ‘Wow, that’s weird. Huh. That’s how it’s gonna end? Strange.’”

Meanwhile, Carrey has said he believes Tom Cruise may punch him after reading his new novel.

In an interview with The New York Times, the actor shared details on his new book, co-written with Dana Vachon, which takes Carrey’s experiences in Hollywood and transposes them into a fictional story.