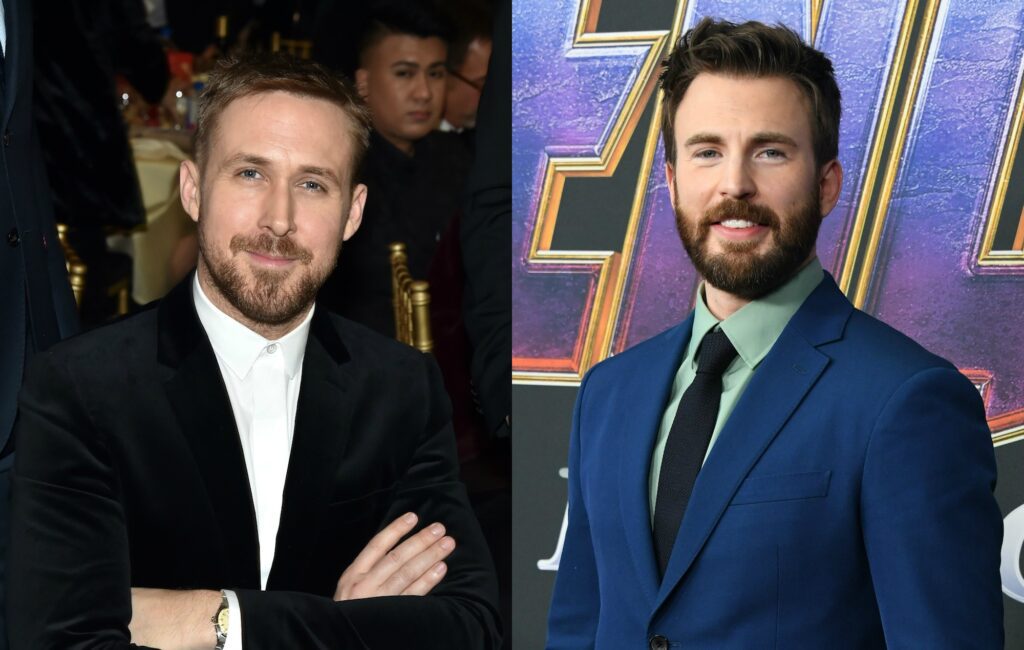 The movie, which is intended to create a new franchise in the style of James Bond, will be directed by Avengers: Endgame filmmakers Joe and Anthony Russo.

The Gray Man is based on a novel of the same name by Mark Greaney, which was published in 2009. It follows the titular character who is a freelance assassin and former CIA operative called Court Gentry.

Gosling has signed on to play Gentry, while Evans will play Lloyd Hansen, a former colleague from the CIA who is now hunting Gentry around the world. Production is currently scheduled to start in LA in January 2021, moving to further international filming locations later on.

“The movie is a real mano a mano between those two great actors who represent two different versions of the CIA, in what it can be, and what it can do,” Anthony Russo told Deadline. “For those who were fans of Captain America: Winter Soldier, this is us moving into that territory in more of a real-world setting. That’s what this movie really means for us.”

Joe Russo added: “The intention is for it to be competitive with any theatrical, and the ability to do that with Gosling and Evans is a dream for us. The idea is to create a franchise and build out a whole universe, with Ryan at the centre of it.

“We have all committed to the first movie, and that’s got to be great to get us to the second movie. These are master assassins, and Gosling’s character gets burned by the CIA and Evans’ character has to hunt him down.”

No release date has been announced at present.

Meanwhile, Evans recently gave a young boy a Captain America shield after the 6-year-old put himself in between an attacking dog and his four-year-old sister. Bridger Walker sustained several injuries to his face and head during the incident, for which the actor called him “a hero”.