'Anchorman' director Adam McKay on Will Ferrell falling out: “I fucked up” 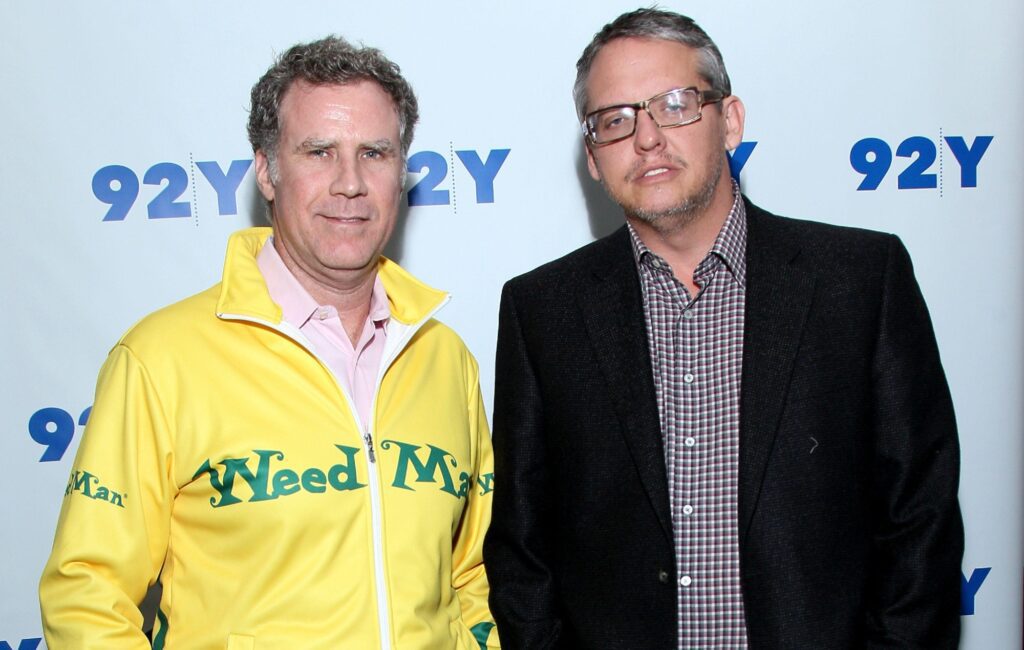 Adam McKay has voiced regret about parting ways with his longstanding collaborator Will Ferrell.

The pair announced that they would no longer be working together in 2019, after a 25-year partnership that included films like Step Brothers and Anchorman: The Legend Of Ron Burgundy.

A statement was released in April that year that read: “The two of us will always work together creatively and always be friends. And we recognise we are lucky as hell to end this venture as such.”

However, their relationship ended on more turbulent ground.

“It ended not well,” McKay said in a recent interview with Vanity Fair. The fallout came during the development of a series that the director was making for HBO about the 1980s Los Angeles Lakers. Ferrell, a die hard fan of the team, had his heart set on playing its owner Jerry Buss.

However McKay thought that Ferrell’s Step Brothers co-star John C. Reilly would be better suited for the role.

“Ferrell just doesn’t look like Jerry Buss, and he’s not that vibe of a Jerry Buss,” said McKay. “And there were some people involved who were like, ‘We love Ferrell, he’s a genius, but we can’t see him doing it.’ It was a bit of a hard discussion.”

To make things worse, McKay didn’t personally notify Ferrell of the choice. Instead, Reilly was the one to make the call. “I fucked up on how I handled that,” he said.

The result has caused the pair’s friendship to end. McKay had hoped that the casting decision would blow over, but instead said that Farrell, “took it as a way deeper hurt than I ever imagined.”

McKay’s new film Don’t Look Up will be released worldwide on Netflix on December 24.

The film focuses on two low-level astronomers – played by Jennifer Lawrence and Leonardo DiCaprio – tasked with warning the world that an approaching comet is en route to destroy planet Earth.