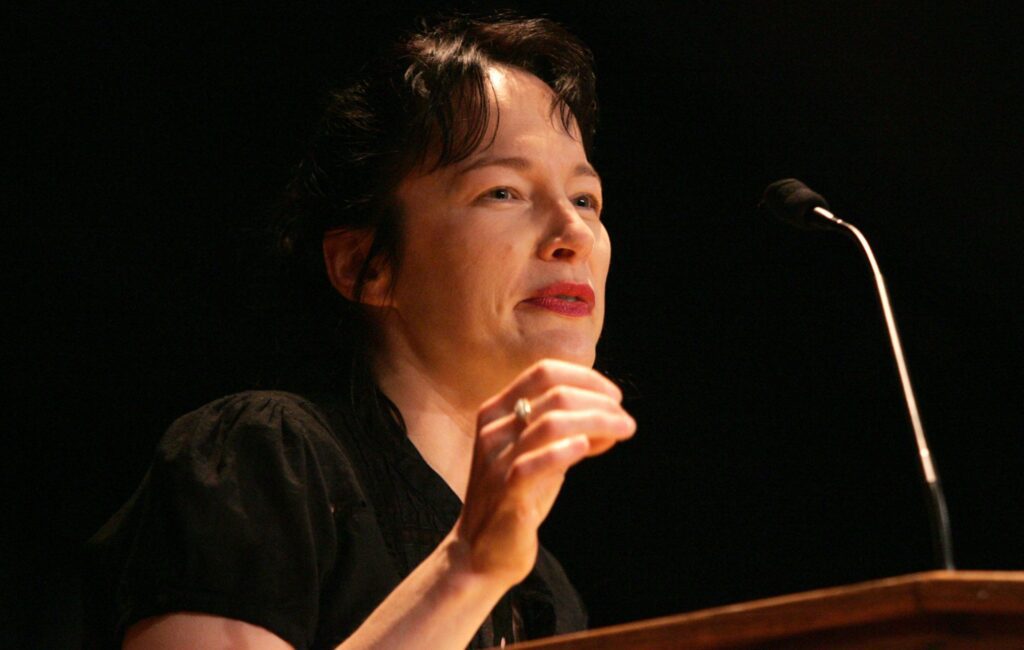 Netflix will not be moving forward with its adaptation of Alice Sebold’s book Lucky, it has been reported.

The book, which centred on Sebold’s rape as an 18-year-old and the consequent trauma that it cast over her life, was being made into a film for the streaming giant. However, the conviction was overturned last week, with convicted attacker Anthony Broadwater cleared of the charge.

Netflix had begun the development process for the film, with You star Victoria Pedretti signed on to play Sebold.

However Variety has now said that Lucky has been abandoned. The project lost funding months ago according to sources, and Pedretti had also departed from the project ahead of Netflix stepping off.

When approached by The Guardian, a spokesperson for publisher Scribner declined to comment on the conviction’s overturning.

“Neither Alice Sebold nor Scribner has any comment. Scribner has no plans to update the text of Lucky at this time,” they said.

Broadwater had been petitioning for freedom across the 16 years that he spent in prison and after his release in 1998. However, Lucky‘s executive producer Timothy Mucciante played a crucial role in the case being overturned.

According to a report in The New York Times  Mucciante left the project in June, and decided to hire a private investigator to examine the evidence against Broadwater. The result of the private investigation was then taken up by Broadwater’s legal team, which helped to clear his name.

To date, Lucky has sold over a million copies, with Sebold going on to pen The Lovely Bones, which Peter Jackson adapted for the screen.