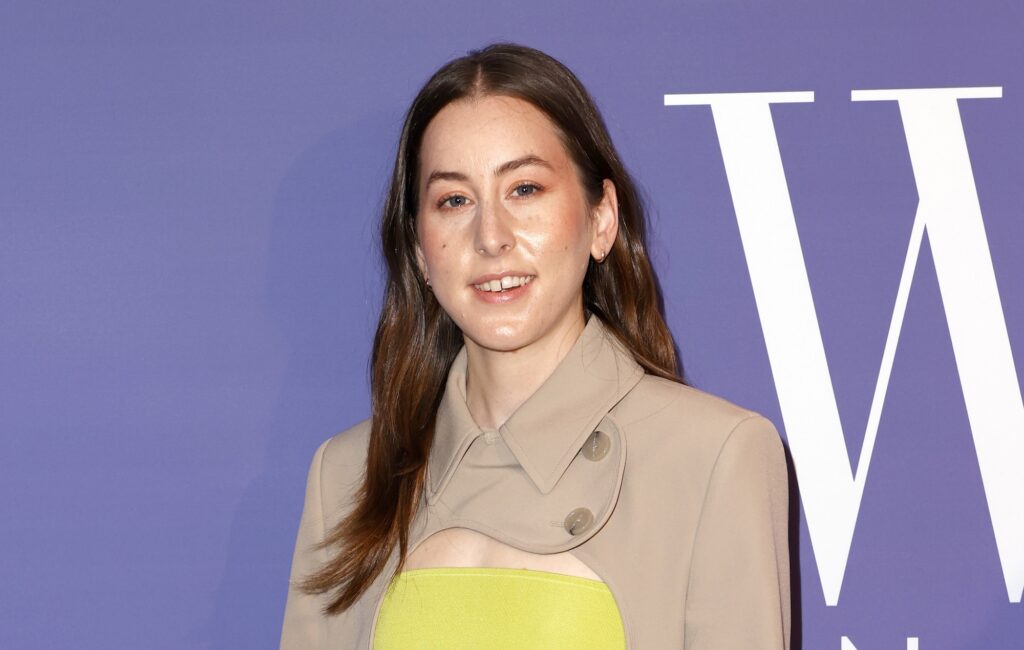 A scene in Licorice Pizza was inspired by Alana Haim’s “most awkward Passover dinner”, the actor and musician has explained.

Haim made her debut acting appearance in Paul Thomas Anderson’s latest movie, which arrives in cinemas in the UK on January 7.

The star plays Alana Kane in the movie, a photographer’s assistant, while her sisters Danielle and Este, and parents Moti and Donna also appear as Kane’s family. Speaking to Elle, Haim explained how something that happened at a family Passover dinner in real life made it into the script.

“The Shabbat scene with my family is based on something that actually happened where, at the time, my middle sister [Este] was dating this guy that she brought to Passover, which is a huge deal,” she said.

“You’re meeting not only my family but my extended family. We’re all at my house to celebrate, and there’s a tradition where you go around, and you read a paragraph of the Haggadah, and it got to him, and he respectfully refused, because he was an atheist.”

She described it as “the most awkward Passover dinner I’d ever been to” and went on to tell Anderson about the anecdote. “I remember telling Paul that story, and then reading the script and being like, ‘Huh, well, it’s in the script!’.”

Haim has been nominated for numerous awards for her role in Licorice Pizza, including Best Actress in a Motion Picture – Comedy or Musical at the Golden Globes and Best Actress at the Critics’ Choice Awards.

In a four-star review, NME said of Licorice Pizza: “Though [Cooper] Hoffman’s Hollywood pedigree is strong (he’s the son of the late, great Philip Seymour Hoffman) that fact that he seems to have sprung from nowhere lends his portrayal of the precious Gary a heavy layer of authenticity.

“To the viewer, Cooper is Gary and it’s also surprisingly easy to separate Alana Haim the rock star from Alana Haim the movie star. With newcomers like this, who needs pros?”