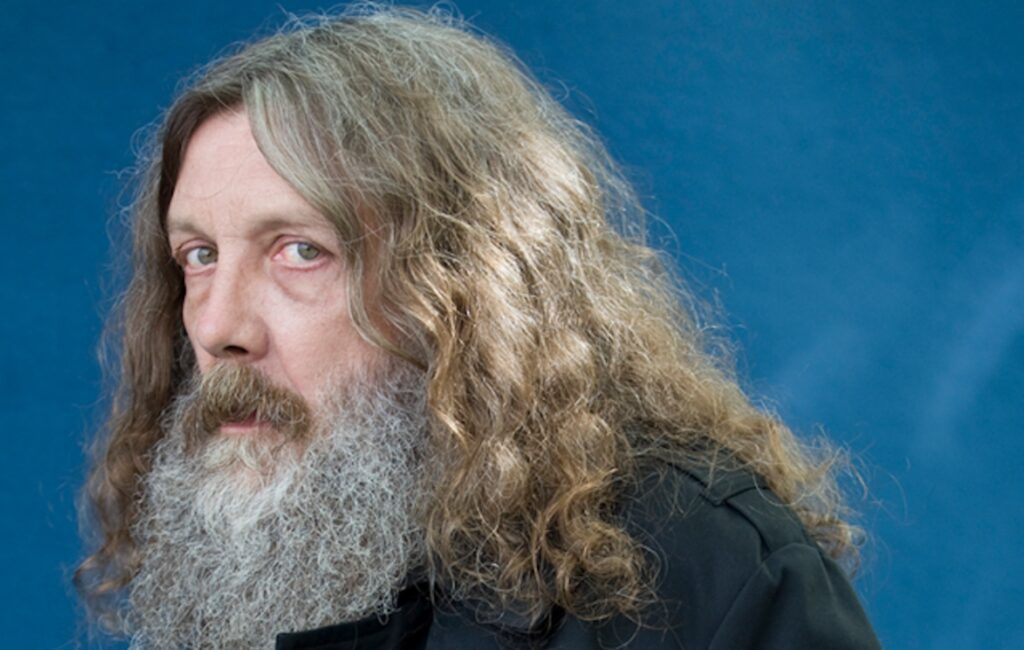 Speaking in a rare interview, Moore said he was worried that the popularity of the movies were “infantilising the population”.

“I’m not so interested in comics anymore, I don’t want anything to do with them,” Moore told Deadline.

“I had been doing comics for 40-something years when I finally retired. When I entered the comics industry, the big attraction was that this was a medium that was vulgar, it had been created to entertain working class people, particularly children.

Moore went on to add that “most people equate comics with superhero movies now,” which “adds another layer of difficulty” for him.

“I haven’t seen a superhero movie since the first Tim Burton Batman film. They have blighted cinema, and also blighted culture to a degree. Several years ago I said I thought it was a really worrying sign, that hundreds of thousands of adults were queuing up to see characters that were created 50 years ago to entertain 12-year-old boys.

“That seemed to speak to some kind of longing to escape from the complexities of the modern world, and go back to a nostalgic, remembered childhood. That seemed dangerous, it was infantilising the population.”

Earlier this week, a trailer was released for Moore’s new film The Show. Moore, who created Watchmen, V For Vendetta and The League of Extraordinary Gentlemen, has penned the script for a new mystery starring Tom Burke, directed by Mitch Jenkins.

The synopsis for The Show reads: “Fletcher Dennis (Tom Burke), a man of many talents, passports, and identities, arrives in Northampton – a strange and haunted town in the heart of England, as dangerous as he is.”