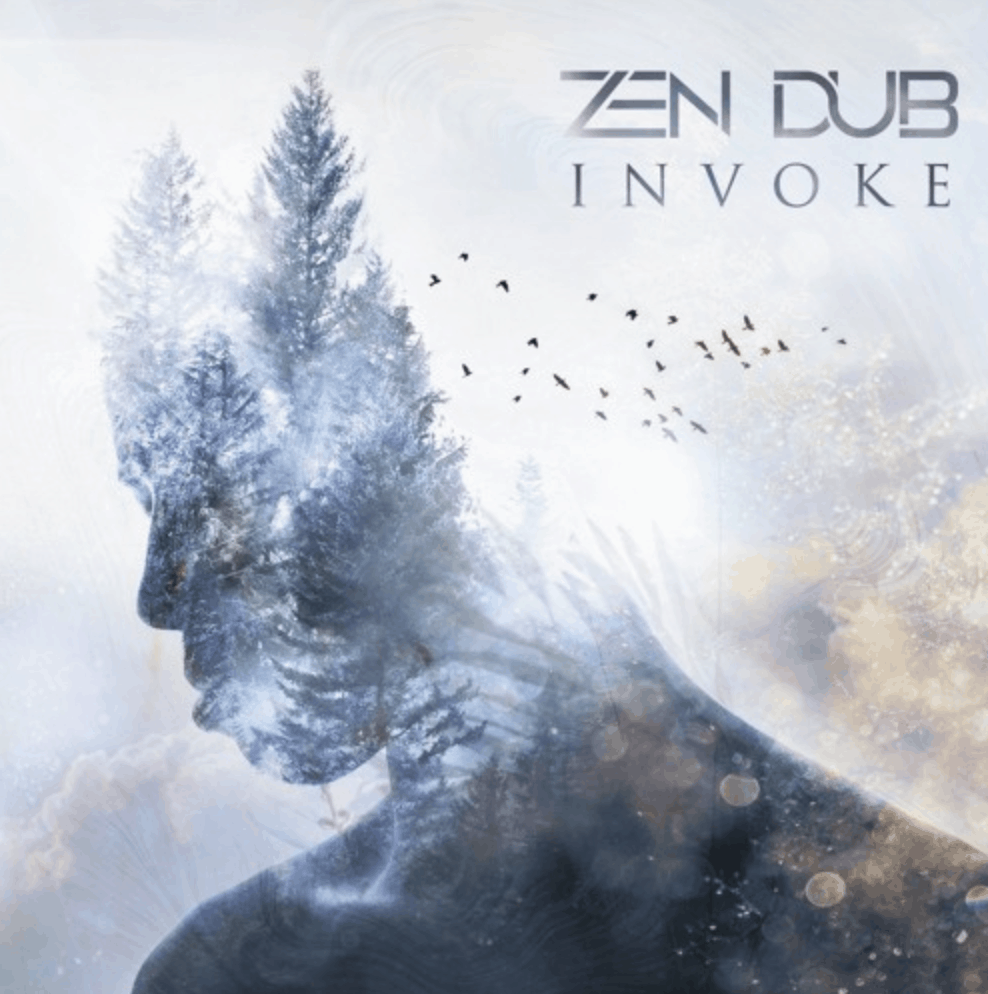 Out now through Sentience Records, Zen Dub have released a new single entitled “Invoke”, which may or may not invoke some real head nodding due to how groovy the vibe is on this one. The drum and bass injected anthem also has a somewhat ethereal atmospheric vibe throughout it. This is the first piece of music I’ve heard by Zen Dub but I am intrigued to hear more after this one. Check it out below!

“I use many world instruments in my productions and blend them with electronic sounds including synths/drums/basslines. It’s a refreshing take that I don’t hear many artists doing these days, it brings the modern & the ancient together in a beautiful fusion of sound.” – Zen Dub