Hailing from Denmark, Terry Golden is somewhat of a veteran in the dance music industry, with almost 30 years of knowledge under his belt DJing and Producing in the electronic music scene. With musical influences built from various genres and artists who have helped to shape Terry’s sound today, you can thank the likes of Armin Van Buuren, Tiesto, and some of his more recent influences like David Guetta’s Future Rave sound, which Terry homed in on and took in his own direction. Now, Terry is back again with his brand-new tune ‘EvaR’ on the label Sirup – and it is definitely not one to miss.

Terry Golden offers up a breath of fresh air with this new release, as he merges his different techniques and experiences to create truly ear-catching music that would go down a treat on any dancefloor. With an immense amount of support received in the last months, Terry Golden is back in the hot seat, armed with his brand-new dancefloor dominator. Terry’s latest release ‘EvaR’ emerges as an intoxicating mixture of spinetingling breaks and explosive drops combined with powerful hits of bass that want to make you let loose on the dancefloor. An ethereal, yet electrifying tone drenched with atmospheric long hanging synths are what sets this production apart, with an unmatchable danceability and nuance you’d expect from a Producer with Terry’s talent.

Overall, Terry Golden’s downright hunger for success has paved the way for success throughout his career. With his latest release ‘EvaR’ dropping in the scene, Terry is bound to turn heads with this one, as it is a prominent demonstration of his development as an artist, overall homing in on his raw understanding and propensity for the production of infectious electronic music. Terry is playing either big or go home, and his fanbase is growing day by day and will soon reach staggering heights, so keep an eye out for this rising Producer.

Blasterjaxx & BEAUZ serve up festival blast ‘Out The Sky’ 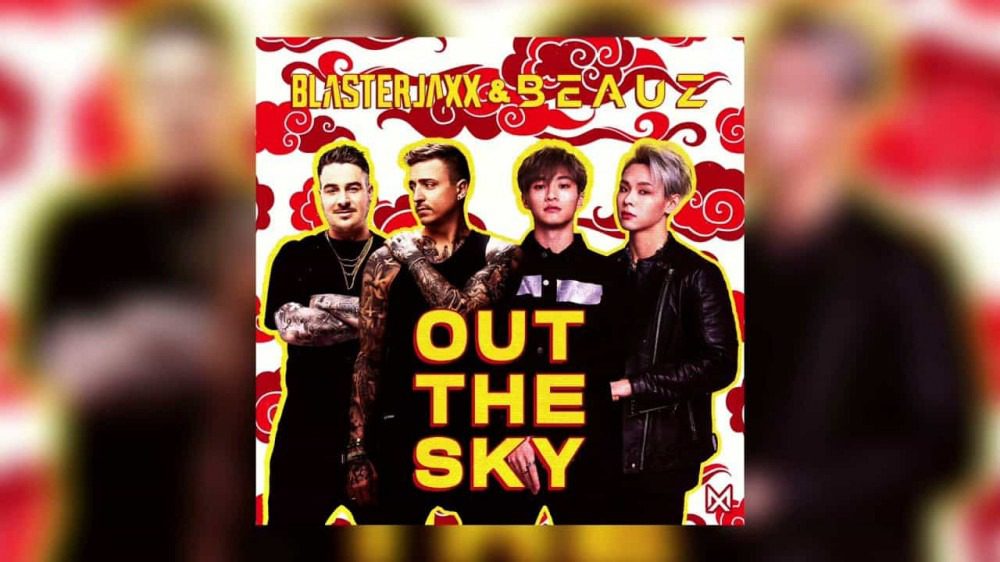 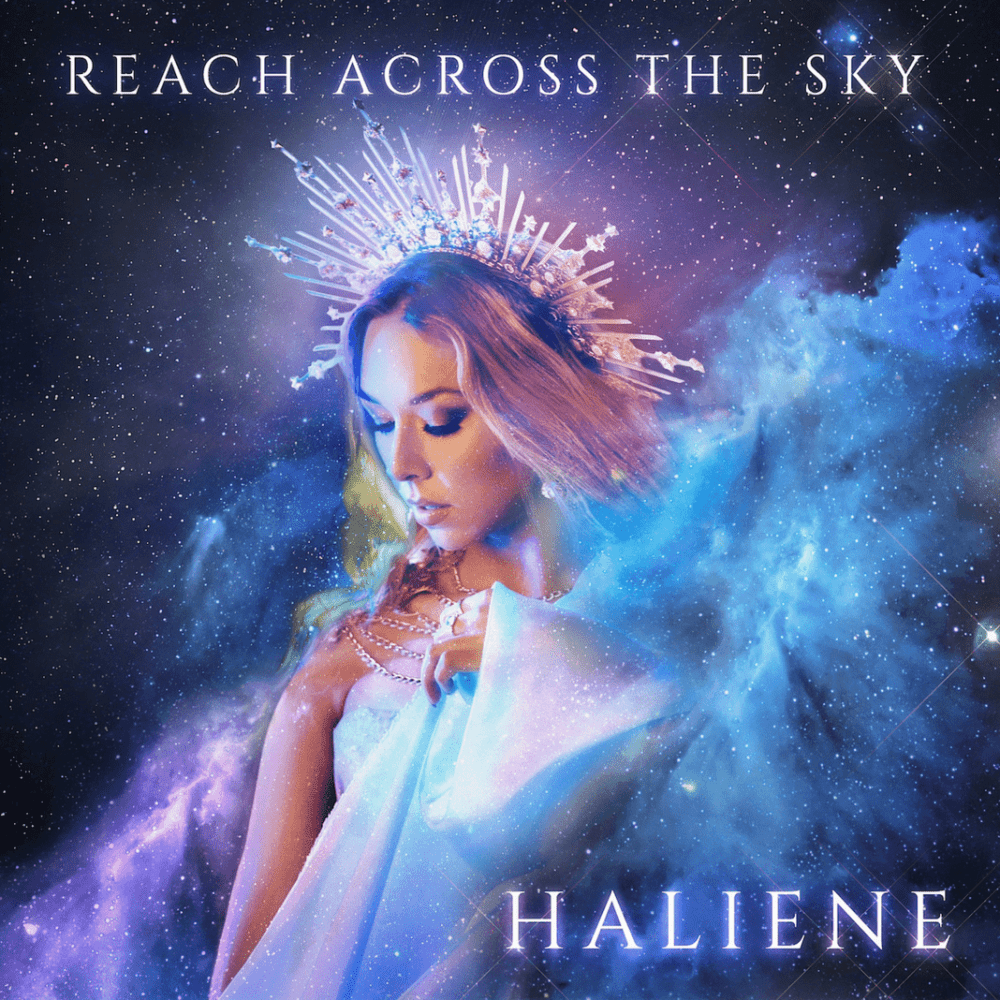 Lupage and Cuish Team Up and Collab on an Incredible Club, Late Summer Banger, ‘Stopping Me’ 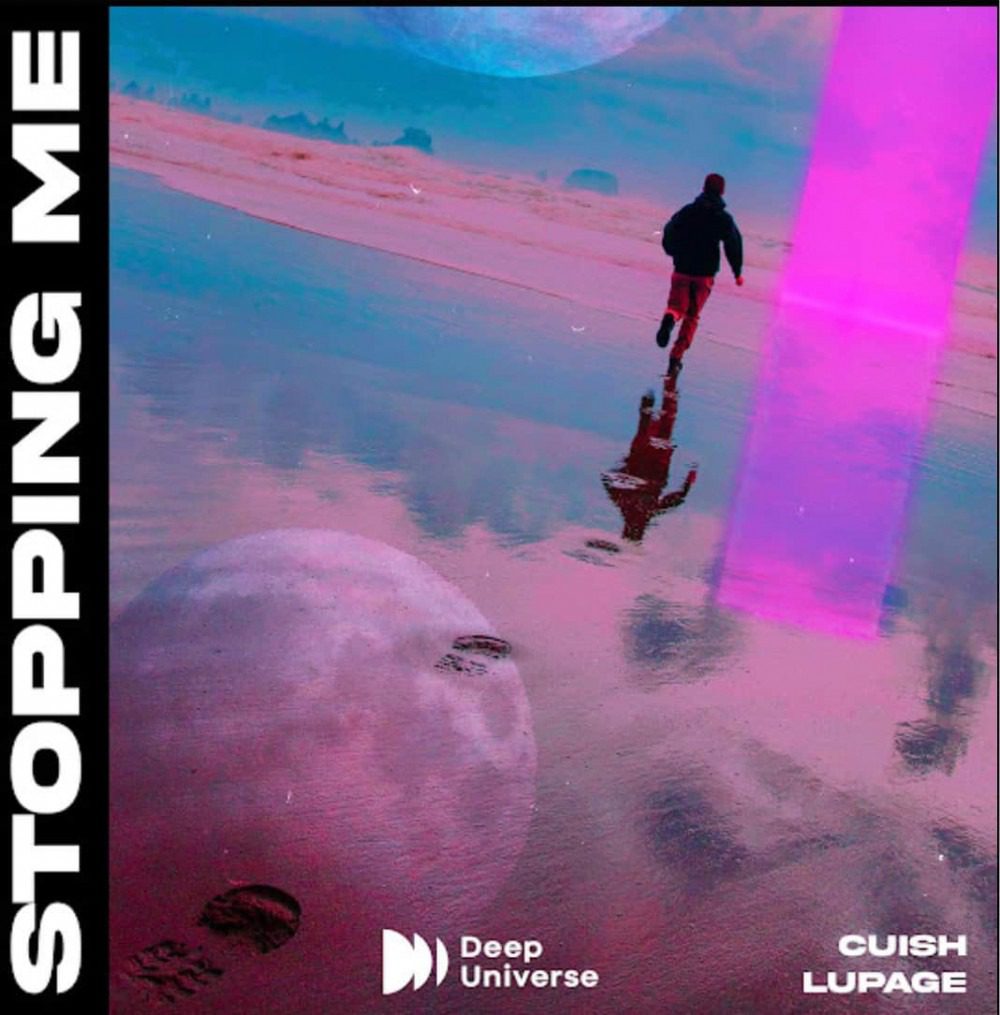