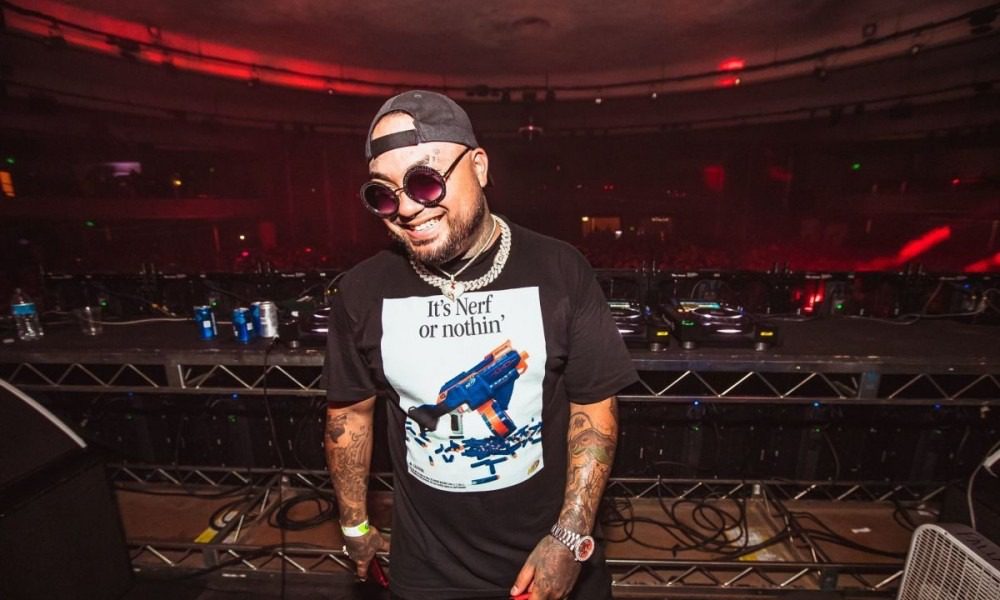 With a growing career and a promising future ahead of him, Riot Ten is enthusiastic about what has yet to come. Riot Ten has shared his brand new single ‘Control,’ featuring American rock/rap band Add1ction. The single is the last to arrive off of his forthcoming sophomore album set to release in July. Known for his energetic and dynamic dance music style, Riot Ten is eager to share his new single, highlighting the vibrant combination of hard bass arrangements with the power of rock and roll. As we continue to await the full release of Riot Ten’s sophomore album, fans can expect a plethora of heavy bass tunes similar to ‘Control.’