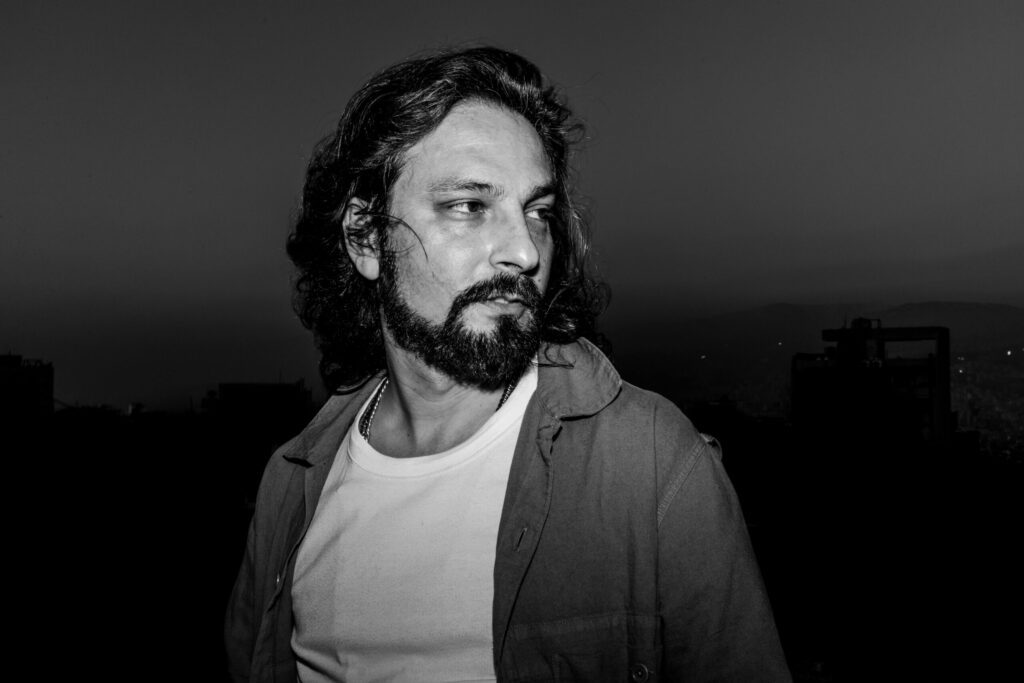 Laszlo Jones has just released a brand new single and music video titled “In The Morning.” Filled with profound meanings and symbolism, this epic release sees the rising Beirut-based artist deliver one of his most memorable performances of all time. Structured around the dichotomy of life, expressing the contrast between the atrocities of a night of modern warfare and the calm and gentleness of a morning with rising sun and light breeze.

The multi-instrumentalist, composer, arranger, and producer, by releasing “In The Morning,” also revealed the first glimpse from his upcoming EP Beyond The Door.

He rose to fame in France in 2011, when he released his first album Banana Nation, amassing over a million views with the music video  of the album’s single, “Download Me I’m Free.”

Laszlo Jones’ latest single “In The Morning” was mixed by Kane Churko in Las Vegas, and features some skilled musicians including the drummer Ralph Sammins, the bassist Michael Buyens, and the pianist Michael Arrom.

Casual T – Still Thinking of You