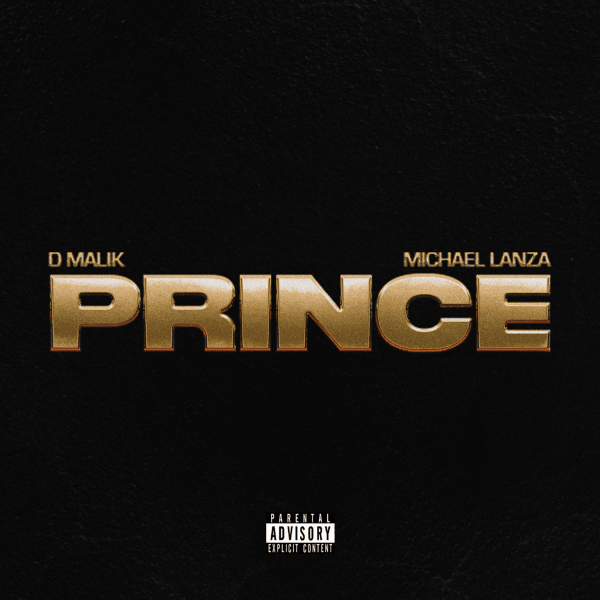 Making a massive break on the scene, Dubai-raised, LA-based D Malik is a man of many talents. His stadium-ready “Prince” ft. Michael Lanza just dropped, and serves as the debut single from the budding creative. Inspired by the likes of Daft Punk, The Weeknd, and Justice, D Malik’s music is best used to amp up crowds at any gathering. The track combines fierce guitar riffs with a pulsating beat, and striking vocal performances by Michael Lanza – D Malik’s creative collaborator – and Malik himself.

Speaking on his debut release, D Malik explains: “‘Prince’ is the nucleus – the start of this journey, in every way imaginable. It’s a piece I’ve been working on for almost two years, first created at my studio in Los Angeles and then taken around the world, from London to my hometown of Dubai. It was the first record from this new era that really impacted me – and the one that absolutely means the most…”

Stream “Prince” ft. Michael Lanza on your favorite platform here, or check it out below on Spotify!

With more new music to come before years end, D Malik is an artist to watch now and into the future…