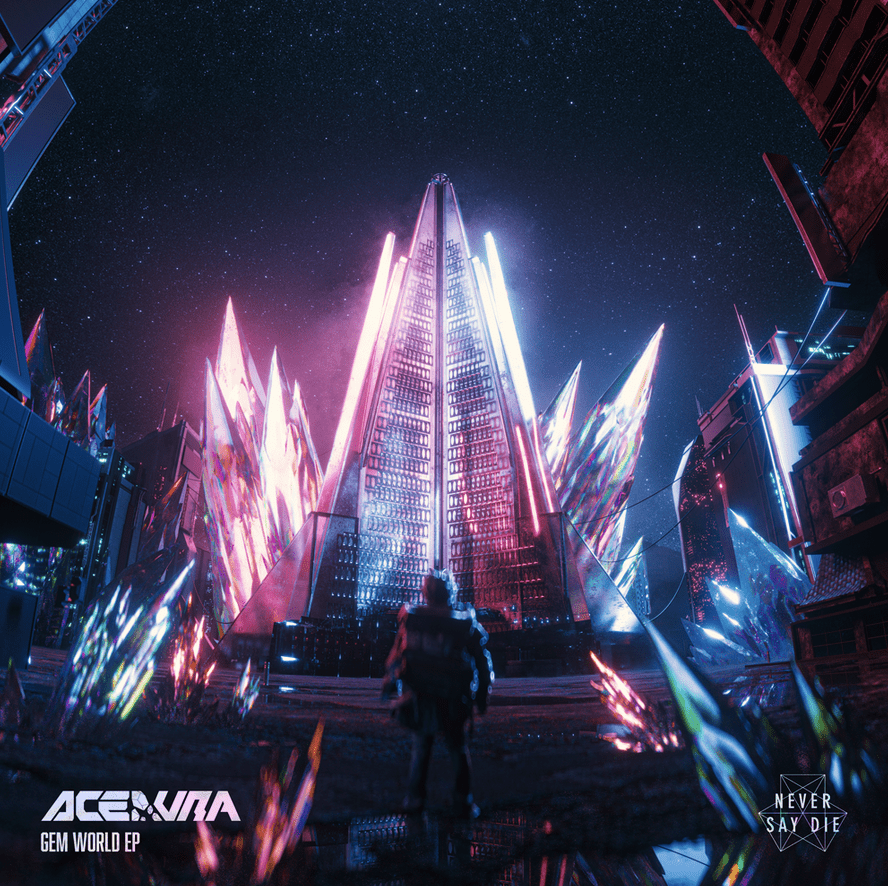 “The writing process of Gem World was a very freeing experience. I previously felt like I was stuck making the same types of songs over and over and lost motivation to make music as a result. When I allowed myself to experiment and try out new styles and techniques I rediscovered that enjoyment I thought I had lost forever. Usually my songs come from some sort of deeper inspiration, but on this one I just had fun experimenting and seeing where things led!” – Ace Aura