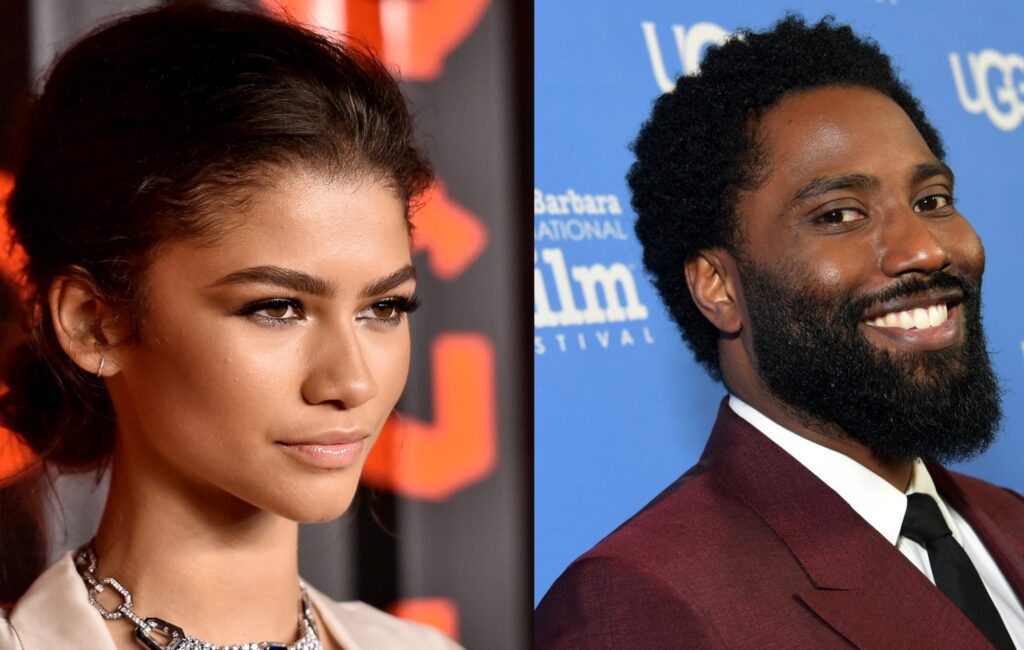 The star revealed the news on Twitter with a picture of herself in character with Washington. She captioned the black and white picture, writing: “Malcolm & Marie”.

The film was shot completely during the COVID-19 shutdown and has already completed production – arguably the first to do so during the pandemic, Deadline reports.

Due to the production of the second season of the HBO series Euphoria grinding to a halt on March 16 amid the coronavirus pandemic, Zendaya phoned the show’s creator Sam Levinson to ask if he would be able to write and direct a movie during the quarantine.

The filmmaker had a draft of Malcolm & Marie ready six days later.

The entire film was shot from June 17 to July 2 at an environmentally conscious house in Carmel, California.

The project is said to have similarities to Marriage Story, and will tackle some of the social issues going on in the world today. Because the production was self-financed there is yet to be an announcement about a release date or distributor at the moment.

There are still no updates on when Euphoria plans to resume production.

After Euphoria’s renewal was announced last year, Zendaya tweeted: “Literally just got the call. Can’t say thank you enough for the support we’ve seen, wow…” Her reaction probably wouldn’t be quite so enthusiastic if she had been told she wouldn’t be involved in season 2.

There’s the question of how her character Rue would feature in the next batch of episodes, though. The season one finalé of Euphoria was certainly ambiguous and left a lot of viewers with the impression that she’d overdosed and died.

However, creator Levinson has confirmed she’s very much still alive and “has a big journey ahead of her”.

Meanwhile, Washington will be seen next in Christopher Nolan’s Tenet, which arrives in cinemas next month. 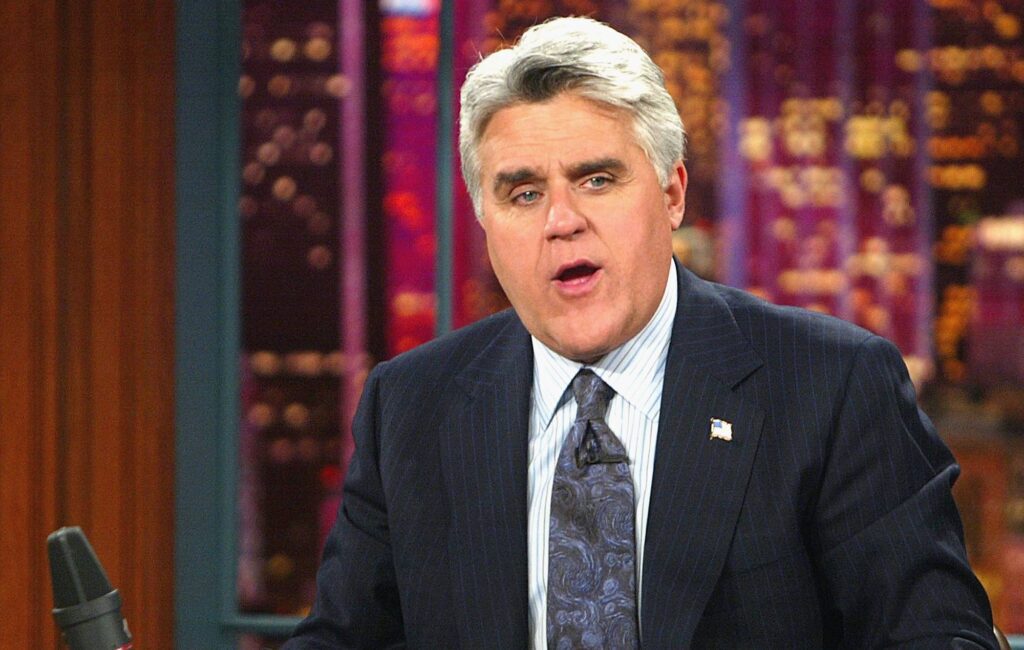