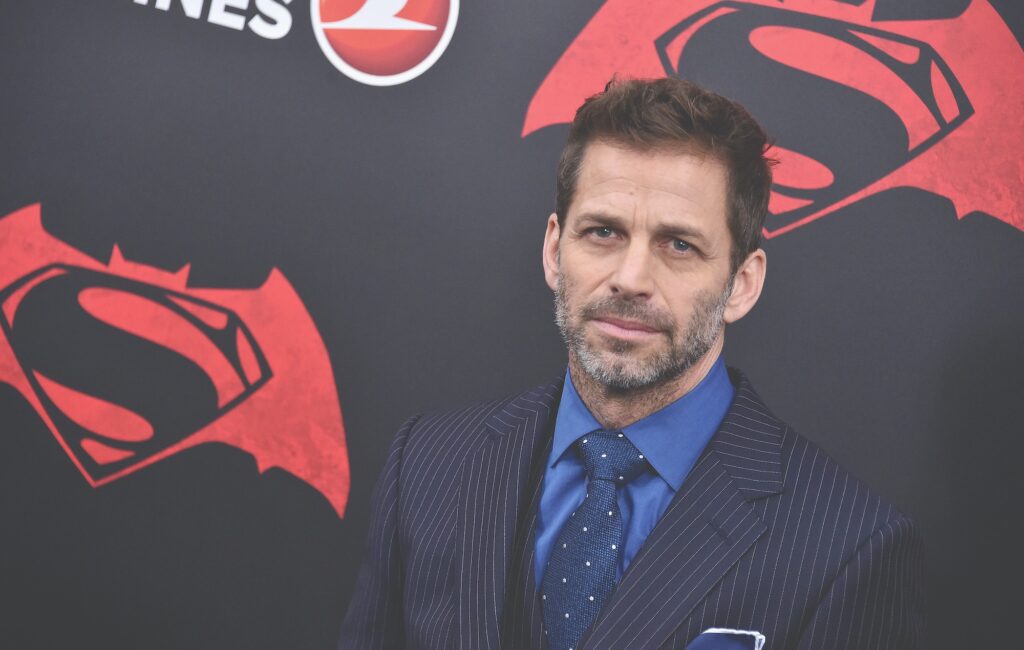 Zack Snyder has shared a further teaser of work on his upcoming cut of Justice League.

After years of campaigning, the ‘Snyder Cut’ of the 2016 film was confirmed back in May, with the film’s original director finally able to see through his vision for the film, which was taken on by Joss Whedon after Snyder had to drop out.

Back in July, Snyder took part in a live web panel at the first inaugural Justice Con, revealing that the runtime of his cut of the DC film will be more than 214 minutes, and confirming that none of Joss Whedon’s shots will be used in his version.

The director also offered fans a sneak peek at an unfinished clip from the movie. In the 20-second clip, a black-clad Superman (Henry Cavill) meets Alfred (Jeremy Irons) for the first time.

Now, he’s shared another snippet of what he’s working on. Posted to Vero over the weekend (August 8), Snyder shared a low-res image of Justice League supervillain Steppenwolf.

“Just working today pulled this out of the editorial,” Snyder wrote in a caption. “Sorry he’s Low resolution but I’ve seen him in all his hi-Rez glory and he’s a thing to behold.

He added: “Quick question… how many [email protected]*s do you think he gives?”

You can see Snyder’s Steppenwolf here.

Speaking of his refusal to use any of Whedon’s shots in his cut, Snyder previously said: “I would set the movie on fire, I’d destroy it before I used a single frame that I did not photograph.”

The first teaser for Snyder’s Justice League, which is set to premiere on the new HBO Max streaming service next year, will be premiered at the DC Fandome event later this month (August 22).